Boston came out strong with a solid two-goal first period lead. The Islanders bounced back and scored the next three goals before Anders Bjork knotted the score at three to force overtime.

Anthony Beauvillier potted the game-winner for the Islanders just 21 seconds into the overtime period to clinch the game for New York.

After dropping the overtime contest Thursday night, Boston’s record against the Islanders dropped to 0-3-2 on the season.

Bruins head coach Bruce Cassidy dissected the loss and the squad’s struggles so far against the Islanders after the game. To hear what he had to say, check out the video above from “Bruins Overtime Live,” presented by New England Toyota. 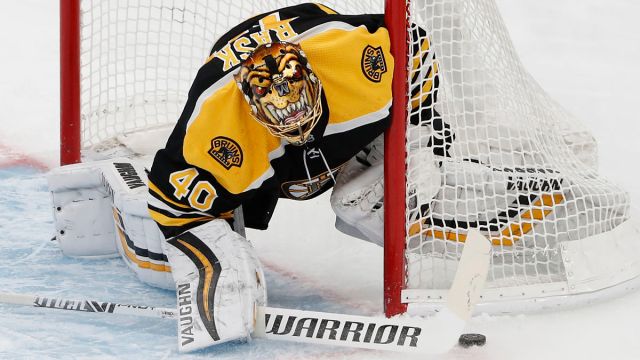 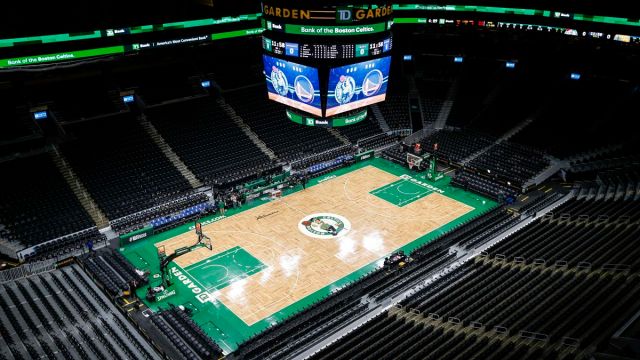