Jackie Bradley Jr. is about to become an even richer man, but did he ultimately get what he wanted in free agency?

The Gold Glove outfielder reportedly agreed to a two-year deal with the Milwaukee Brewers. However, according to reports, Bradley’s pact isn’t a straightforward deal for the next two years.

For starters, there’s an opt-out clause after the first season, meaning Bradley could go back to free agency next winter. Essentially, it’s a chance to bet on himself in his first season in Milwaukee. If Bradley has a good year, he can opt out and cash in because, as the New York Post’s Joel Sherman pointed out, there’s a lack of big-name free agents like George Springer this winter.

Here’s a quick sampling of the outfielders set to hit the market next year:

You get the picture.

Some of the money will be deferred, as Sherman noted, and Bradley’s deal is technically front-loaded with $13 million in the first year and $11 million in the second if he doesn’t opt out, according to The Athletic’s Ken Rosenthal.

So, it’s a good little deal for Bradley, who receives a nice $2 million pay increase this season and could theoretically garner a bigger deal next year when the sport’s financial landscape should be a little more stable. The potential of the universal DH in 2022 is also something that could help Bradley’s market.

That all would give Bradley another chance to get a longer-term deal, which is something he reportedly sought this offseason but obviously didn’t get. 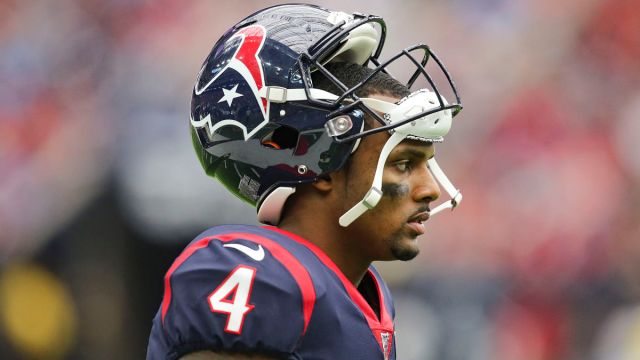 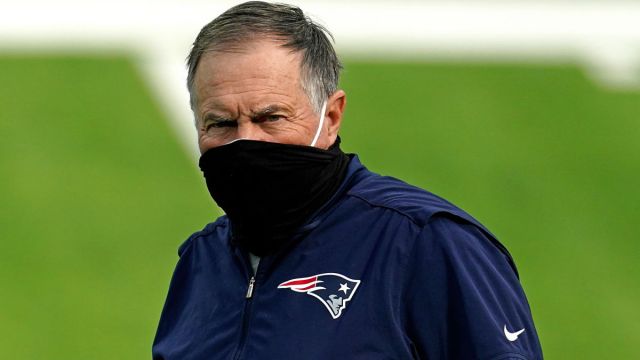