The San Francisco 49ers swung a blockbuster trade Friday to acquire the No. 3 overall pick in the 2021 NFL Draft, meaning they’ll select their quarterback of the future and trade Jimmy Garoppolo.

Despite their vault up the draft board, the Niners have insisted to prominent national reporters Adam Schefter of ESPN and Ian Rapoport of NFL Media that they are not planning to move Garoppolo.

“Jimmy is here to stay,” a 49ers team source told Schefter shortly after Friday’s trade was reported. “He’s our guy this year.”

Rapoport also reported the Niners “plan to keep Jimmy G, believing they have a playoff-ready-roster and he’s the one for it.”

“We’ll see if teams can change their mind,” he added.

There would be some merit in holding on to Garoppolo, San Francisco’s primary starting QB since late in the 2017 season, especially if the 49ers plan to target North Dakota State’s Trey Lance, who only has one year of starting experience at the FCS level and might not be ready to start as a rookie.

There’s also no guarantee Ohio State’s Justin Fields can be an immediate starter. Fields is the other most likely target at No. 3, assuming Clemson’s Trevor Lawrence and BYU’s Zach Wilson go 1-2. The 49ers are just one year removed from a Super Bowl appearance and might not want to rest their 2021 fortunes on a rookie signal-caller.

But while keeping Garoppolo would give Kyle Shanahan’s club some stability at the game’s most important position, trading or releasing him would free up $23.6 million in salary cap space while leaving behind just $2.8 million in dead money. That’s a significant number, especially with this year’s reduced cap. The injury-prone Garoppolo also has started more than six games just once in his career, so he wouldn’t be the most reliable bridge starter.

Expect teams (the New England Patriots, perhaps?) to continue calling San Francisco to inquire about Garoppolo. We wouldn’t write his name on the Niners’ depth chart in Sharpie just yet.

The 49ers reportedly traded two future first-round picks and a 2022 third to the Miami Dolphins to move from No. 12 to No. 3 in next month’s draft. The Dolphins subsequently flipped one of those firsts to the Philadelphia Eagles to jump back up to No. 6. 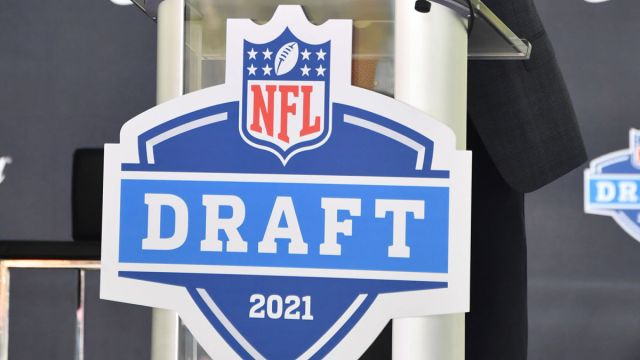 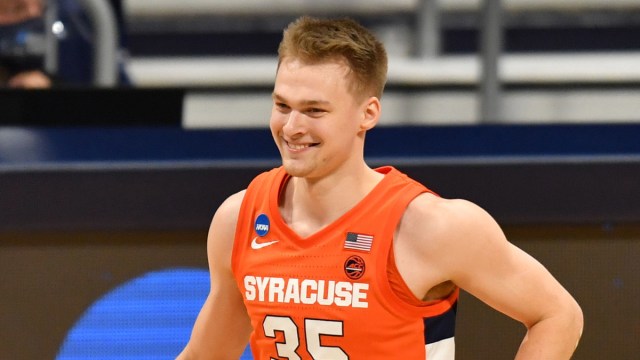