Tanner Houck already has been flexible for the Boston Red Sox on the young season, in more ways than one.

Houck, a 2017 first-round pick by the Red Sox, started Boston’s second game of the campaign, logging eight strikeouts over five innings. Three days later, the 24-year-old recorded an inning of relief action in the club’s extra-winnings win over the Tampa Bay Rays.

The tall right-hander now is headed to Boston’s alternate training site in Worcester, Mass. The Red Sox needed to create a roster spot for Eduardo Rodriguez — who will start Thursday against the Baltimore Orioles — and the plan all along had been to option Houck once E-Rod was ready to go.

Speaking with the media Wednesday after the roster move was finalized, Sox manager Alex Cora explained how Houck should approach this trip to Worcester.

“Keep working at his craft, keep throwing strikes, keep developing his secondary pitches and just be ready. That’s all he needs to do,” Cora said, per MassLive.

Houck already has shown a fair amount of promise at the big league level, so the Red Sox surely won’t hesitate to promote him (again) when the timing makes sense. 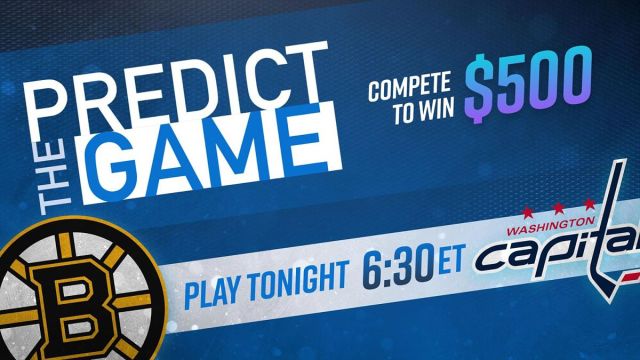 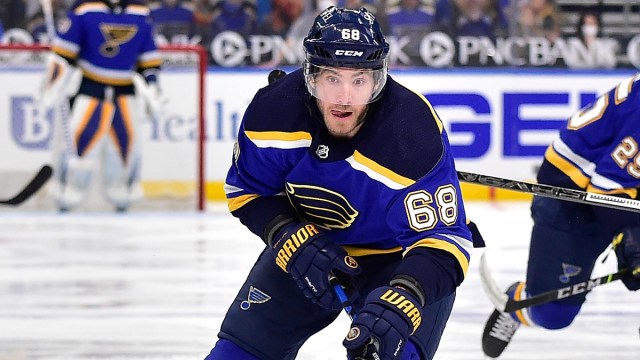 NHL Rumors: Mike Hoffman Being Shopped By Blues Ahead Of Deadline?