With the first game of their doubleheader against the Minnesota Twins on Wednesday, Boston Red Sox manager Alex Cora earned his 200th win.

It took him 335 games to get to that milestone over the course of four years, though he was not managing during the 2020 season while serving a one-year suspension.

But since Boston welcomed him back to the club house, the manager has helped the Red Sox to a historic turnaround — winning nine straight games after being swept in their opening series.

“It means a lot, but in a sense that this organization has given me a chance — has given me two chances to be a big league manager,” Cora said after Game 2 concluded Wednesday. “To thank everybody who was part of this process, people in Boston, the family, the Red Sox and obviously my family.

“This is not about me. Without the players, without the organization, I’m not a big league manager. So, this is more about them than me.” 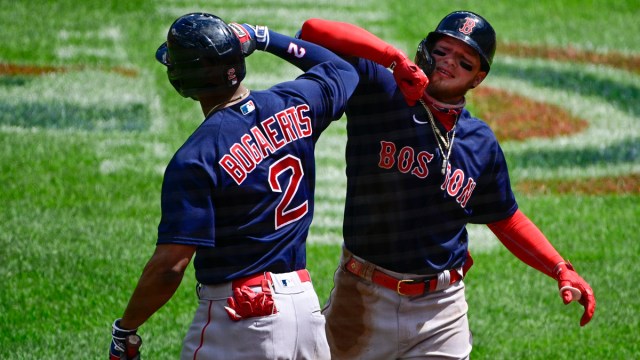 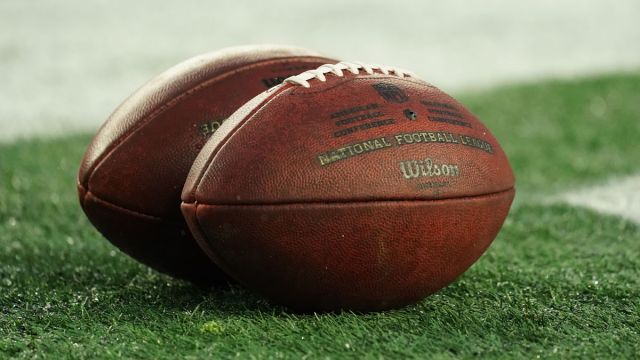