The Bruins didn’t get the result they had hoped for Saturday, but Brad Marchand continued his recent offensive onslaught.

Boston fell to the Philadelphia Flyers on Saturday afternoon, though Marchand tallied yet another point for the squad.

Marchand entered the contest with seven goals and six assists over his last six games. He added an assist in tough loss Saturday to extend his point streak to three games.

For more on his recent stretch, check out the video above from “Bruins Postgame Final,” presented by Rodenhiser Home Services. 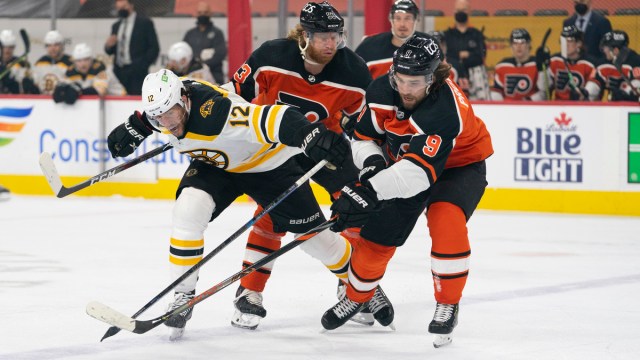 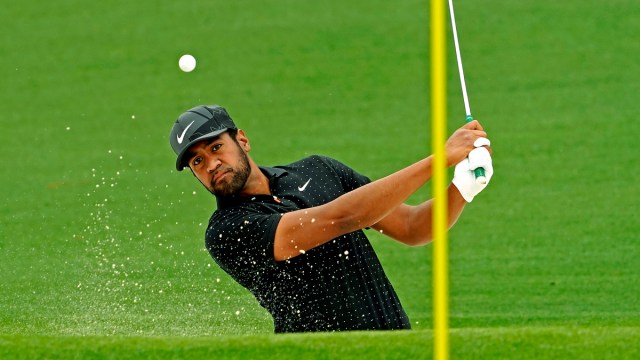