Trent Frederic had missed a little time with a non-COVID illness, but he’s now in healthy scratch territory.

Reason being: If it isn’t broken, don’t fix it.

The Boston Bruins have been unstoppable this week, beating the New York Islanders twice and the Buffalo Sabres once. All the while, the addition of Curtis Lazar onto the fourth line alongside Sean Kuraly and Chris Wagner has given the bottom trio a ton of life.

Bruins head coach Bruce Cassidy isn’t ruling out putting Frederic back into the mix, but, for now, he’s leaving things as is.

“Numbers for Freddy (are keeping him out), yes,” Cassidy said. “The lineup has kind of settled in, and as a coach I don’t mind changing a line up while we’re winning if I feel it will help us be better. For example, a guy coming in off injury or whatnot. But for right now, I think that where Freddy would go in would probably be on the fourth line and they’ve done a good job for us. No line is perfect, don’t get me wrong, but I think every player in that forward group has helped us win this week, and the lines are starting to finds their way a little bit. “

Frederic has been an exciting player for the Bruins this season. While he hasn’t put up eye-popping numbers, he’s become an increasingly reliable offensive player who brings plenty of edge and has the ability to agitate opposing players.

His time to return will come, but the Bruins simply have no reason right now to disrupt what’s been working so well. 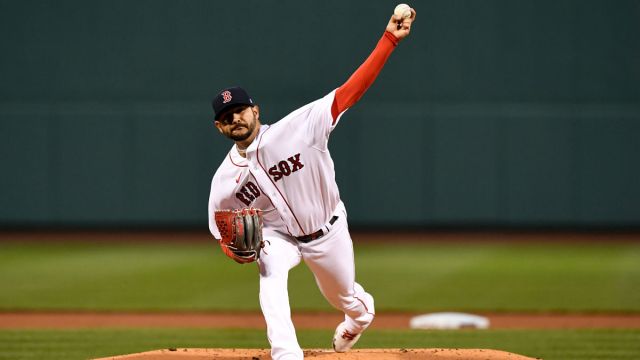 Martin Perez Has Simple Reason For Starting Game 2 Of Doubleheader 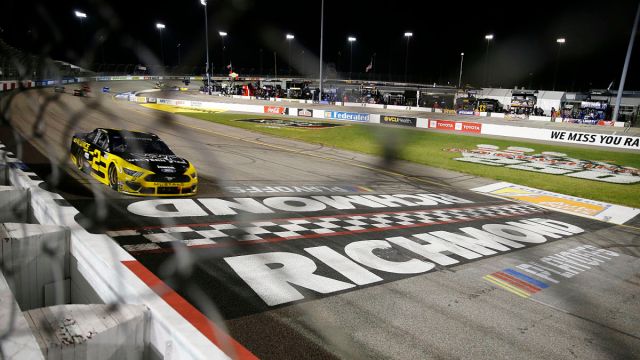