Robert Williams will be among three players unavailable for the Celtics when they face the Thunder.

The talented big man was listed as “questionable” in Monday’s injury report, which revealed Jayson Tatum and Kemba Walker will miss Tuesday’s game against Oklahoma City. But Boston on Tuesday announced Williams, too, will sit out the contest at TD Garden due to left knee soreness.

Prior to going down with his injury, Williams had emerged as a legitimate weapon for the Celtics. In 47 games this season, the third-year pro is averaging 8.2 points, 7.0 rebounds, 1.8 assists and 1.8 blocks per game. 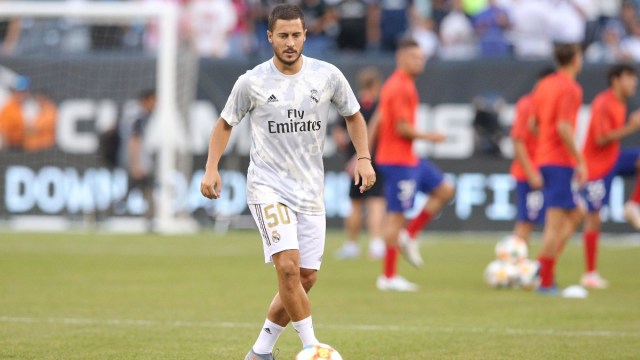 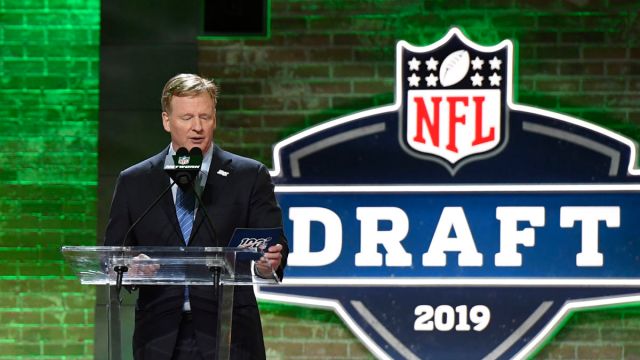