To say J.D. Martinez is “on fire” to start the 2021 season is to do him a great disservice.

The Boston Red Sox slugger, who homered three times Sunday, has at least one extra-base hit in all eight game this season. He currently is in the major league lead (or tied for the lead) in hits (17), doubles (7), home runs (5) and RBIs (16). He ranks near the top in many other offensive categories, as well, including second in OPS (1.583).

Speaking of OPS, Alex Speier on Sunday shared a chart showing the highest single-season OPS marks of all time. The stat often is used to describe “the greatest seasons in MLB history.” Speier also included five players (including Martinez) whose current OPS numbers would put them near or at the top of the list, if the season ended today.

For the uninitiated, Barry Bonds has the top two single-season OPS marks. He, Babe Ruth and Ted Williams are responsible for the next 10 spots on the list before Roger Hornsby shows up at No. 13.

Obviously, that speaks to how well Martinez, Byron Buxton, Yermin Mercedes, Mike Trout and Nelson Cruz are playing this season. They all have been exceptional… through a week and a half of play.

However, it speaks far more to just how incredible Bonds, Ruth and Williams were in their respective historical campaigns. Basically, imagine Martinez playing this well for the entire season. That essentially is what Bonds did in 2004, when he posted an absurd 1.422 OPS.

The only active MLB player who appears in the all-time top 50 is Juan Soto, whose 1.185 OPS last season ranks 25th in history. Of course, that stat carries with it the caveat that Soto only played in 47 games due to the abbreviated nature of the 2020 campaign.

Albert Pujols (four times), Christian Yelich, Freddie Freeman and Bryce Harper (once each) are the only other active players in the top 100.

As for Martinez, he’ll look to stay hot Monday afternoon when the Red Sox, winners of six straight, face Buxton, Nelson and the Twins in Minnesota. 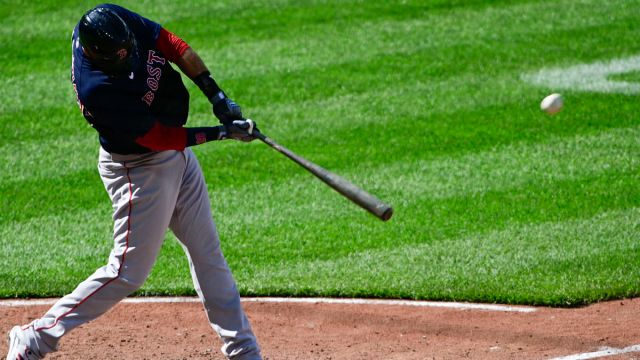 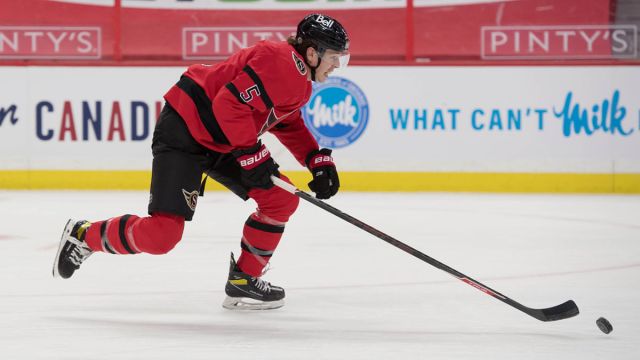