Major League Baseball has been back for one day, but we already may have a favorite for the weirdest play of the season courtesy of the Los Angeles Dodgers.

In their Opening Day matchup against the Colorado Rockies, Cody Bellinger hit a homer that fell low over the left field fence after popping in and out of the glove of outfielder Raimel Tapia. But it really, really looked like the ball was caught and there was some confusion in the ensuing moments.

So much so that Dodgers third baseman Justin Turner, already on the base path, headed back toward first while Bellinger took his celebratory run around the bases.

That was the issue. Bellinger passing Turner between first and second led to him being ruled out, while also getting credited with a home run on the same play.

Got all that? If not, you might just have to see it:

We sure missed baseball, especially for quirks like these. 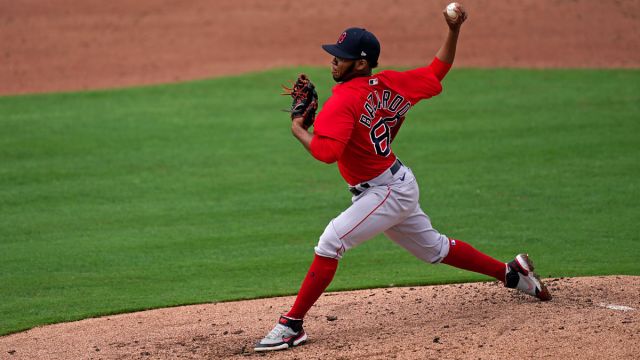 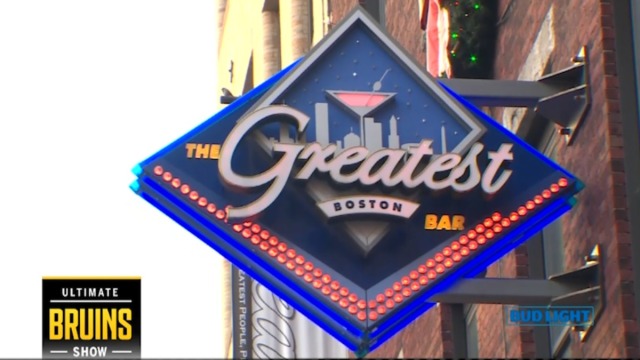 Greatest Bar Is Open, Has You Covered For All Bud Light, Bruins Needs