It’s not easy to be a professional athlete in Boston. Especially if you’re losing.

And you can bet the Boston Celtics are feeling the heat. After all, they’ve hovered around .500 all season with the media trying to dissect them and diagnose all their issues, as if anyone could pinpoint the one thing that has been going on.

But nonetheless, the Celtics are hearing the noise. And Jaylen Brown took it upon himself to consult with co-star Jayson Tatum to agree to ignore it all.

?We probably should have had those conversations just more,” Brown said on a postgame video conference. “Sometimes the way things are going and how much pressure we get from you guys, in the media, kind of makes us less open to talk or more upset about things that aren?t that big of a deal. In hindsight, things could be worse. I think we still have a chance to make a run. We still have a chance to do everything we said we wanted to do. So sometimes one game just tends to carry over. Today, we didn?t let that happen.”

The Celtics pulled out a narrow 101-99 victory over the New York Knicks on Wednesday. We’ll see if things turn around from here.

Jayson Tatum, Jaylen Brown Among Celtics Happy To Have Tristan Thompson Back 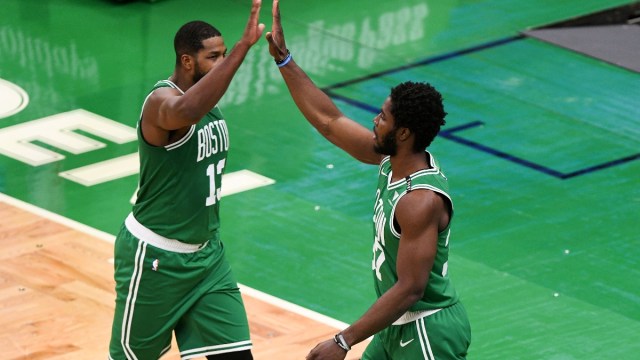 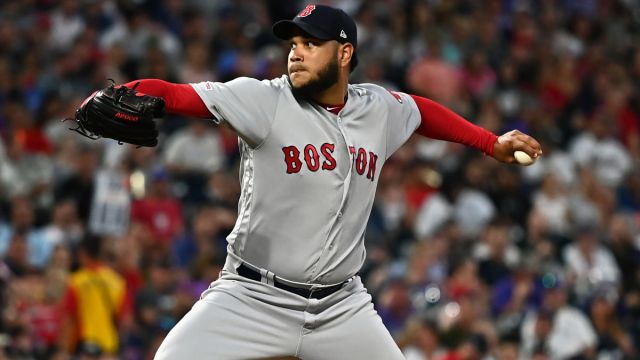