Jeremy Swayman wasn’t even born when Zdeno Chara made his NHL debut, but Thursday night he played against the former Boston Bruins captain.

Chara, now a member of the Washington Capitals, has been a staple in the NHL since the 1996-97 season. He spent 14 seasons with the Bruins before signing with the Capitals this past offseason.

Swayman, meanwhile, made 31 stops en route to a 4-2 Bruins win over Washington at Capital One Arena. He didn’t make too many mistakes, and the two goals he gave up — one by Alex Ovechkin and the other from T.J. Oshie — were tough saves to make on a 5-on-3 power play.

Still, the poise the 22-year-old goalie showed was that of a veteran like Ovechkin or Chara. And even though Swayman knows it’s a dream to play “against the greats,” he also is aware that he must keep his focus in order to beat a tough Capitals team.

“It’s an incredible thing,” Swayman said on a postgame video conference. “You always dream of it, playing against the greats in the game. And to do that also with (Zdeno) Chara on the blue line, too, that’s a cool thing. But again, you don’t want to get too caught up in it.”

Swayman ended his thought with something that certainly will sit well with Bruins fans.

“At the end of the day I play for the Boston Bruins and all I wanna do is win. That’s what I’m worried about, and I’m happy we came out with a win.” 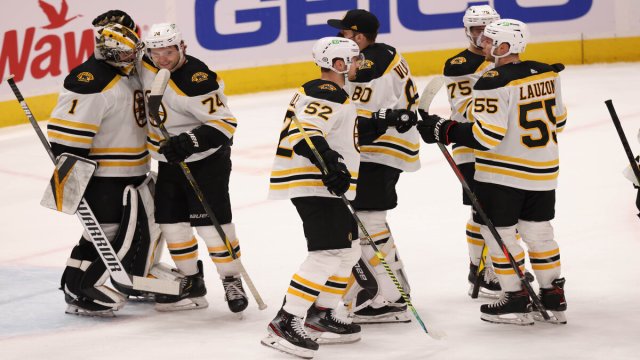 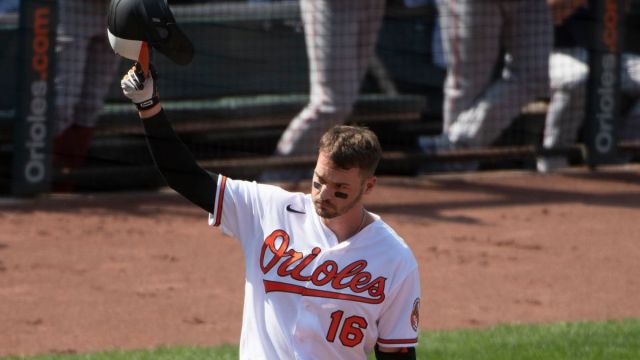