Kamaru Usman is considering to further his case that he’s one of the best fighters in the world.

The main event of UFC 261 featured Usman and rival Jorge Masvidal, and the former just needed two rounds to dispatch the fellow welterweight and retain his title.

And did he ever do it in convincing fashion.

About 62 seconds into the second round, Usman dropped Masvidal and immediately celebrated by leaping out of the ring and going over to Dana White.

You can watch the KO punch here.

A full capacity crowd was in attendance for the fight, and among them was Tom Brady and a handful of his Tampa Bay Buccaneers teammates.

As for who’s next for Usman, White said he was thinking it would be Colby Covington. 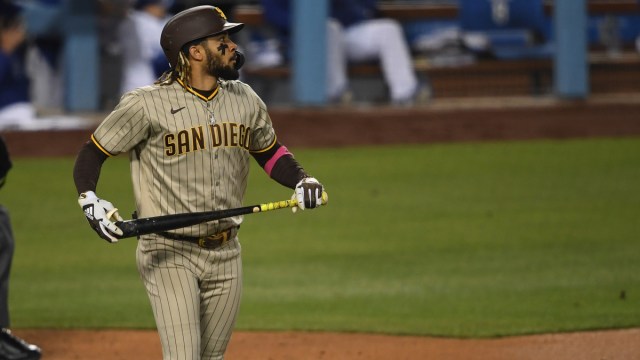 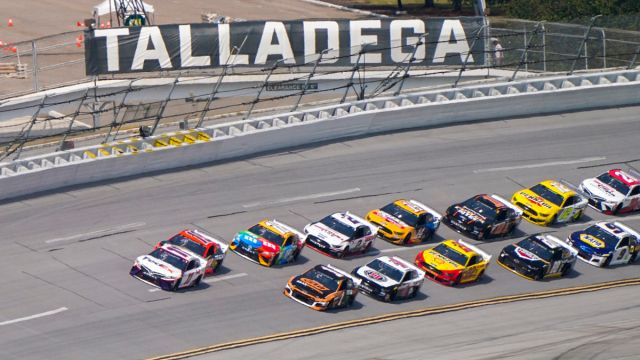