The Masters will feel a little more like normal this year.

Credit to Augusta National Golf Club and everyone involved for salvaging the 2020 Masters in November despite the COVID-19 pandemic. But without the blooming azaleas and patrons, it just didn’t feel the same. This week, though, we get a slight return to normalcy with the 2021 Masters.

It’s the best-known, most-familiar golf course in the world. If you watch the Masters every year, even if you’ve never set foot on the grounds, you know the course. The big question this week, though, is how will Augusta National play in its return to April?

Johnson and the rest of the field absolutely tore up the course in November. Heavy rain early in the weekend made the course even softer, as the efforts to get the grass green — it all burns over the summer — changed the complexion of the course. Augusta played as soft as anyone could remember, and the scores reflected that.

“I would say, for the last decade, the greens here are in the top 25 percent of softest we play on tour,” three-time winner Phil Mickelson said Tuesday in a press conference. “The golf course’s only defense are the greens.

” … The guys are so precise in their ability to fly the golf ball the correct yardage with every club that if you have soft, receptive greens, it’s like having a military and not giving them any weapons — (the course) is defenseless.”

This year, however, figures to be a different story. According to just about everyone who has walked the course this week, it’s a faster, firmer track.

“Obviously it’s very dry out there, very sunny, the greens are already starting to get pretty firm,” Rory McIlroy said Tuesday. “This week will be a huge premium on accuracy, landing your golf ball on your numbers and being precise with your iron play. The ball’s not hitting and stopping. You’re inevitably going to miss a few greens.”

Thursday and Sunday could play the toughest, with forecasts calling for clear skies and temperatures in the 80s that should dry up the course. There’s a potential for showers, including thunderstorms, on Friday and Saturday afternoon.

“If the membership and those setting up the golf course get the weather they want to get, they like to see tournaments like 2014 or 2016, 2017, where it’s potentially less than 10-under par and requires a lot more course knowledge where you leave the ball,” Jordan Spieth said Tuesday. “You have to hit an even more precise shot to get it where you want it to go. I think the firmer the better as far as how this golf course plays.”

If the course plays tough, that reinforces the notion the players who have the best chance of winning are the ones who have the most experience playing the Masters.

— The betting favorite hasn’t won the tournament in 10 years, and there hasn’t been a repeat winner since 2002. That’s bad news for DeChambeau and even worse for DJ.

— Hopefully you got on the Spieth train back in January when he was still missing cuts and fell to 50- or even 100-1 at some places. After his win at the Valero Texas Open last week, he’s now among the favorites at a course where he has had all sorts of success in his still young career.

— Thomas comes in playing some of the best golf of his career, and the betting market and activity reflects that. According to multiple books, Thomas is one of the heaviest-bet golfers in the field this week.

— Koepka’s 28-1 odds are attractive, but he’s a month removed from knee surgery and still can’t completely bent over or crouch. That seems like a slight problem on a hilly course like Augusta, but his major history is matched by few in the history of the sport.

Jon Rahm to win (+1200): He’s gonna break through at some point, and why not this week? No one questions Rahm’s game. He’s one of the best players in the world and sets up perfectly for Augusta. The temperament and letting it affect his game remains an issue. This will be a narrative all week, but Rahm showed up to Augusta a day before the tournament after the birth of his first child over the weekend. Maybe that’s just what he needs to balance him and put him in a good headspace to just go play.

Webb Simpson top 10 (+310): Simpson’s game doesn’t seem to fit Augusta National, but he finished 10th, fifth and 20th in his last three Masters. He’s also the sort of player who benefits from a faster, firmer golf course. The conditions neutralize the advantage longer hitters have, and Simpson’s accuracy with his irons (not to mention a strong putter) should keep him in the mix all weekend.

Jason Kokrak top 20 (+260): He probably doesn’t have the game to win the tournament, but Kokrak quietly has been one of the best players on tour lately. He gained at least eight total shots on the field in each of his last three tournaments, finishing no worse than ninth at the WGC, the Arnold Palmer and the Players — three pretty good tests of golf. He’s very long off the tee, which plays well any year at Augusta, but his proximity on approach also ranks among the top of the field in the last 40 to 50 rounds. 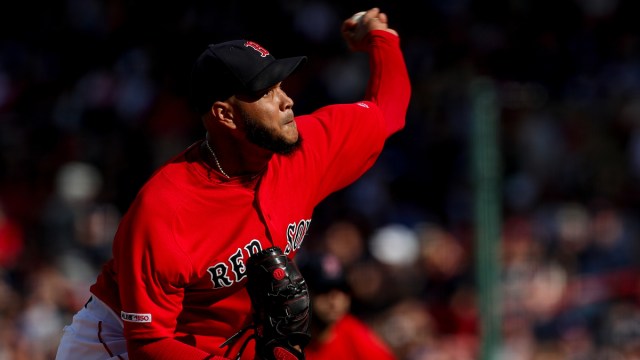 Eduardo Rodriguez ‘Good To Go’, Won’t Have Any Limitations In Debut 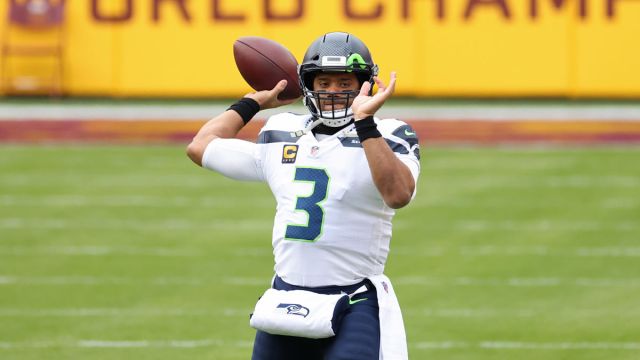