One night after drafting one Alabama product, the New England Patriots traded up to land another.

The Patriots selected defensive tackle Christian Barmore with the 38th overall pick in the 2021 NFL Draft following a trade with the Cincinnati Bengals.

New England sent their second-round pick (No. 46) and two fourth-rounders (Nos. 122 and 139) to Cincinnati to move up eight spots for Barmore, who was widely considered the best D-tackle in this year’s draft class.

Many draft analysts projected Barmore as a first-round prospect. The Patriots grabbed him with the sixth pick of Round 2.

Barmore was voted Defensive MVP of that game, finishing with five tackles, two TFLs and one sack in a 52-24 Alabama rout.

Measuring in at 6-foot-4, 310 pounds with 33 5/8-inch arms, Barmore joins a revamped New England D-line that also added veterans Davon Godchaux, Henry Anderson and Montravius Adams in free agency. The Patriots have devoted significant resources to improving what was one of their weakest position groups in 2020. They also re-signed Lawrence Guy, Deatrich Wise and Carl Davis.

Barmore lacks experience — he started just six games in college — and struggled with inconsistency at times but has the tools to develop into a three-down player for the Patriots.

“Barmore’s explosive first step, violent hands and upper-body power are the ingredients of a three-down defender with the versatility to play a number of positions in an even or odd front as an impactful rookie starter,” Lance Zierlein wrote in his NFL.com draft profile. 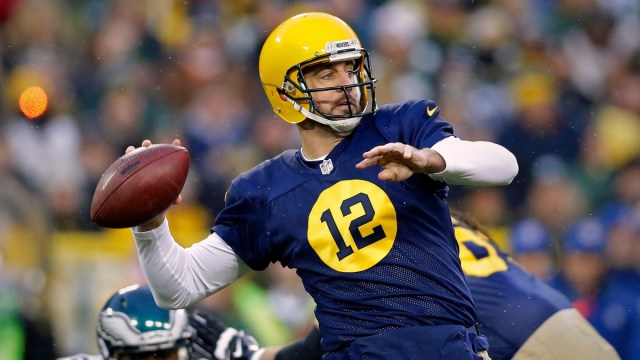 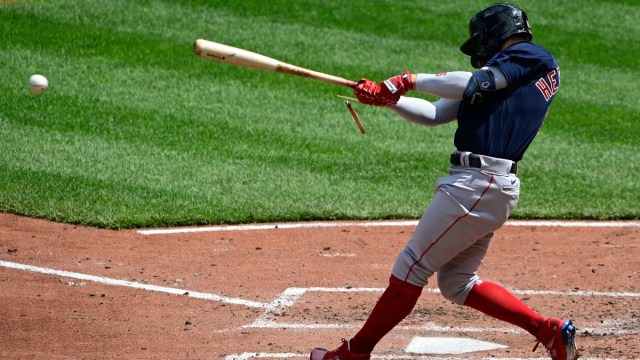