As of Monday, individuals age 16 and older are eligible to receive the COVID-19 vaccine.

Some members of the Boston Red Sox plan to capitalize on the opportunity this week.

Prior to Monday’s series finale against the Chicago White Sox, Red Sox manager Alex Cora said “a group of guys on the team” planned to get their vaccine at Fenway Park after the game. They apparently are not the only ones that will do so this week, either.

Cora reiterated that getting inoculated is a “personal decision” but believes the team can reach the 85% threshold requested by Major League Baseball. If successful, the team would see several restrictions relaxed like eating and drinking on flights, gathering indoors without masks or social distancing among other fully vaccinated individuals and the use of Uber or Lyft, among others.

“I’m confident,” Cora said. “Like I said, it’s a hard one because you go through the details, you talk about it, you explain it — we had doctors explain the whole thing. But in the end, it’s what (individuals) want to do. Like I told them, it was my choice. I decided I wanted to do it, and I did it. And that’s the way we’ve got to see it.”

At the end of the day, though, Cora knows overcoming the COVID-19 pandemic is much bigger than baseball.

“I (got vaccinated) because I want to protect not only myself but the people around me, right? So, I’ve been open about it and having conversations with some of them,” he said. “And obviously, we’re going it for the right reasons. I think sometimes people get caught up on the baseball side of it, but this is more than baseball. Hopefully, the decision they make is the right one for them and their families, and we’ll see where it takes us.”

Massachusetts reported 2,059,487 people in the Commonwealth have been fully inoculated as of Monday. 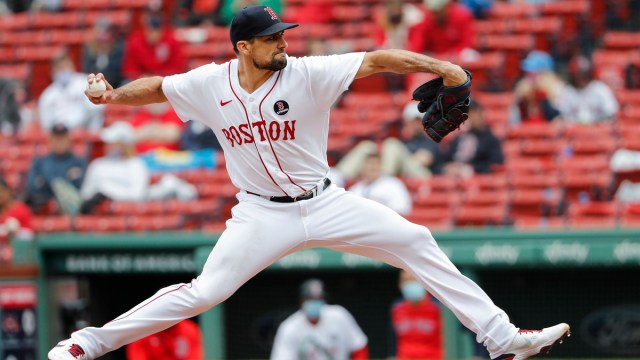 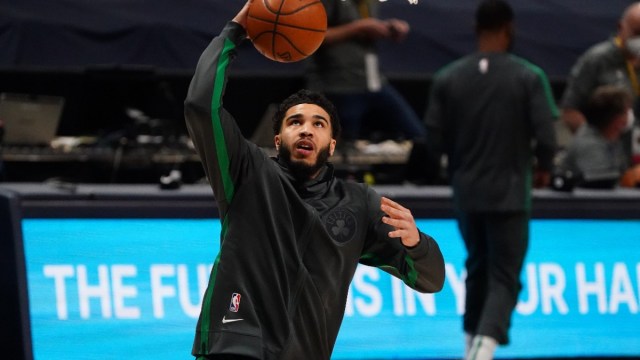