The Boston Celtics seemingly will be shorthanded when they take the floor at TD Garden on Sunday for Game 4 against the Brooklyn Nets.

Both Robert Williams and starting point guard Kemba Walker are unlikely to play for the seventh-seeded Celtics, according to head coach Brad Stevens. Walker will miss due to a bone bruise on his left knee while Williams will be held out with an ankle sprain.

It means Boston, who trails the second-seeded Nets 2-1 in the best-of-seven series, will have to rely on their depth for contributions.

“Well, Marcus plays point even when Kemba is on the court some, right? So Marcus will play point. Payton (Pritchard) will play point. We’ll play Jayson Tatum at the point, we’ll be able to play different guys there,” Stevens said on a pregame video conference.

Pritchard put together an impressive regular-season campaign, but has seen his minutes cut noticeably during the postseason. The 2020 first-rounder played 13:03 in a Game 2 loss, but played just 6:39 in a Game 1 loss and 5:42 in a Game 3 win.

He’ll be among those called upon Sunday, though.

“Obviously, nobody necessarily does exactly what Kemba does, but you can play to your strengths and you replace what he brings to the table with several different guys doing their stuff well and getting more opportunity to do theirs,” Stevens said.

Celtics-Nets is set for 7 p.m. ET on Sunday. Here’s how to watch the game online and on TV. 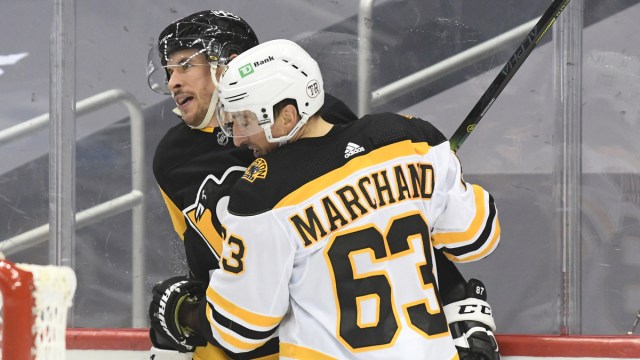 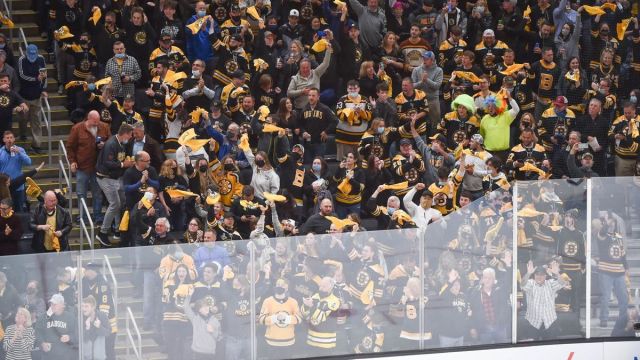