If you didn’t like odds against the Boston Celtics before Monday, you’ll hate them now.

The team on Monday announced its plan to shut Jaylen Brown down for the year after diagnosing him with a torn scapholunate ligament in his left wrist. The All-Star wing was amid the best campaign of his career before opting for the season-ending surgery.

And while the Celtics already were a long shot to win the 2020-21 NBA Finals, this recent development added insult to injury.

Entering Monday, Boston was at a betting line of +5500 to win the title, but after news broke of Brown’s injury, those odds lengthened to +13000, according to FanDuel Sportsbook.

They’re now certain to go the entire 2020-21 season without once playing completely healthy with their seven best players all available.

That would explain a lot. 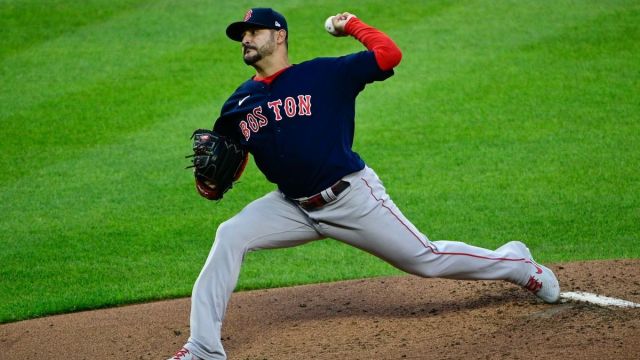 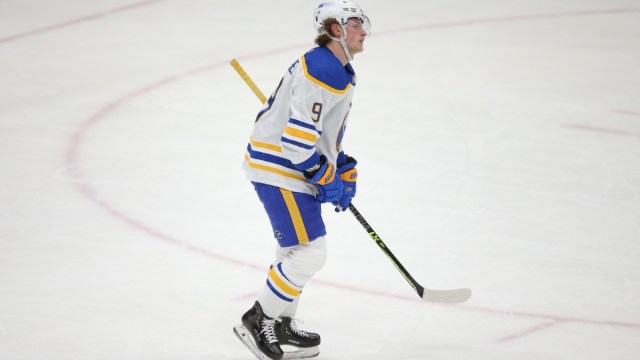