The Aaron Rodgers speculation has not (and probably will not) go away.

The Green Bay Packers quarterback fed into that during an appearance on “SportsCenter” late Monday night. Rodgers was asked by ESPN anchor Kenny Mayne if he is demanding to be traded.

Rodgers, as he has done before, offered a pretty cryptic response while beating around the bush, but perhaps taking a public (not private) shot at Packers general manager Brian Gutekunst.

“With my situation, it’s never been about the draft pick, picking Jordan (Love). I love Jordan, he’s a great kid. It’s been a lot of fun to work together,” Rodgers said. “I love the coaching staff. I love my teammates. I love the fan base in Green Bay. Incredible 16 years. It’s just kind of about a philosophy and maybe forgetting that it is about the people that make things go.

“It’s about character. It’s about culture. It’s about doing things the right way,” Rodgers continued. “A lot of this was put in motion last year and the wrench was kind of just thrown into it when I won MVP, played the way I played last year. This is just kind of, I think, the spill out of all that. But it is about the people, and that the most important thing. Green Bay has always been about the people from Curly Lambeau being owner and founder to the sixties with Lombardi and Bart Starr and all those incredible names to the nineties teams with Coach Holmgren and (Brett Favre) and the Minister of Defense to the run that we’ve been on. It’s about the people.”

Rodgers, as you may recall, originally was included in trade rumors on the first night of the NFL draft. He reportedly wanted to be traded to a West Coast team and at one point a deal with the Broncos was close to completed. (Spoiler alert from three weeks later: It wasn’t completed.)

Rodgers’ unhappiness with Gutekunst seems to be the biggest factor, but the organization has doubled and tripled down expressing they want Rodgers to remain with the organization.

Monday night’s comments didn’t provide much clarity either way, and now around and around we continue to go on the Rodgers carousel of no progress. 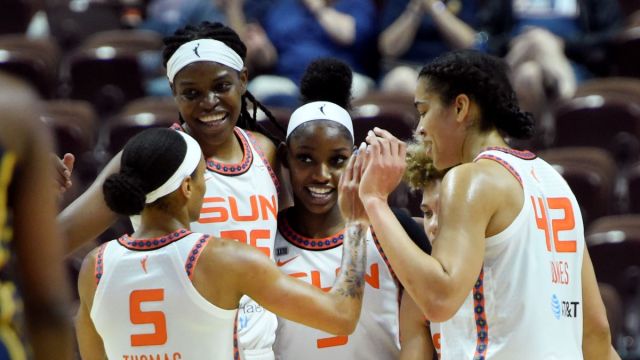 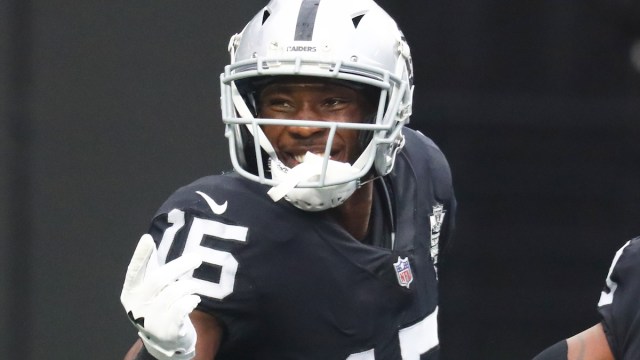