The Packers quarterback has been swallowed up in controversy this past week after rumors surfaced about his desire to leave Green Bay. The flames were fanned a few days after the initial report was made when a new rumor suggested Rodgers would return to the team under the condition general manager Brian Gutekunst parts ways with the team.

These rumors apparently have not sat well with many fans, as evidenced by what occurred at a Wisconsin Timber Rattlers minor league baseball game Tuesday night.

According to the Milwaukee Journal Sentinel’s Todd Rosiak, an advertisement for Bergstrom Autos featuring Rodgers appeared on the big screen in between innings. This sparked a chorus of boos from some members of the crowd in Appleton, Wisc.

It certainly will be interesting to see how fans react to the ever-evolving spat between Rodgers and the only team he’s played for in his brilliant NFL career. The Packers have stated on multiple occasions their desire to keep Rodgers in the fold, but many believe the relationship is beyond repair. If that’s the case, and a messy divorce is inevitable, Cheeseheads will pick sides. If this is any indication, they might be siding with the organization. 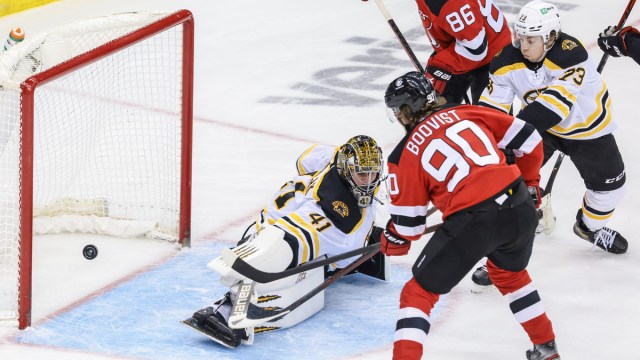 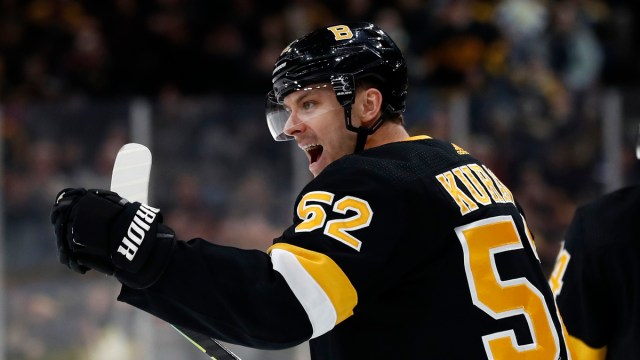