NBA fans are back in arenas across the league for the playoffs and don’t know how to act.

We saw the emotion New York Knicks fans had after the team won its first playoff game in eight years, treating the victory like they already won the title. But on a much less civilized end of the spectrum, spectators have been in the news for the wrong reasons of late.

Three different franchises, the Knicks, Philadelphia 76ers and Utah Jazz, on Thursday banned a collective five fans from their respective arenas following incidents from the night prior.

Shortly after clips went viral of Washington Wizards star Russell Westbrook getting popcorn dumped on his head in Philly, another video of a New York fan spitting on Atlanta Hawks guard Trae Young started making rounds. But as we saw in Utah, the harassment extended to a player’s family.

During the Jazz’s playoff game against the Grizzlies, three fans were banned after an altercation with Ja Morant’s parents. And according to his father, Tee Morant, some of the vulgar comments were racially charged.

Here’s what an ESPN report by Tim MacMahon had to say about the incident:

According to Tee Morant, another Jazz fan told him, “I’ll put a nickel in your back and watch you dance, boy.” Several other Jazz fans, who had been enjoying good-spirited trash talk with the Morants and their family friends, confronted that fan and alerted security. Tee Morant said he was shocked that the Jazz fan, who was ejected, made such a comment with the man’s young daughter by his side.

This isn’t the first time Jazz fans have been banned from Vivint Arena for harassing a fan, and the team released a statement after Game 2 about the incident with Morant, just hours before a Utah judge threw out a lawsuit against Westbrook for defamation after heckling him in 2019.

It can’t be ignored that this all comes on the heels of the conversation happening about Boston sports fans.

Though there was no specific incident to provoke that, aside from Kyrie Irving bringing it up in a press conference, we all can agree fans have been in the news far too much lately. 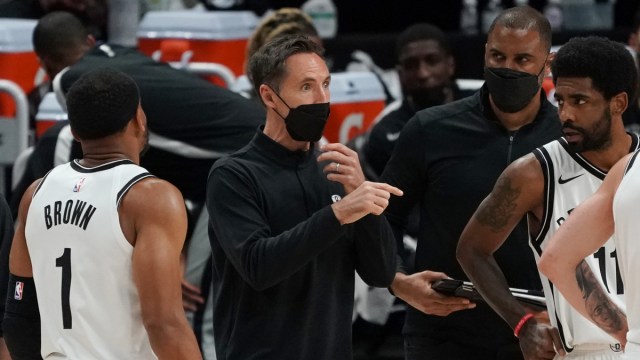 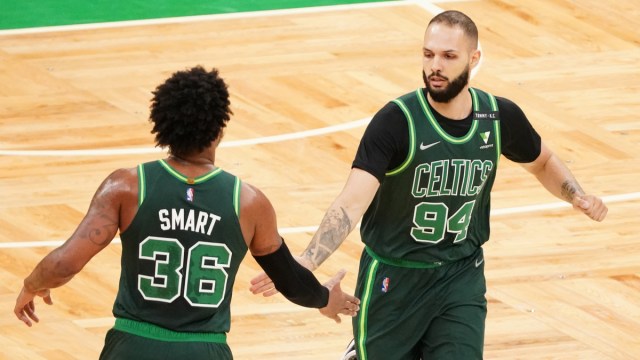