It turns out Matt Barnes is human after all.

The Red Sox closer, who’s been flat-out filthy over the first month-plus of the season, was one out away from his 10th save of 2021. But after a fluky, two-out hit in the ninth gave the Angels extra life, Shohei Ohtani took advantage by tucking a go-ahead, two-run home run around the right-field foul pole at Fenway Park.

Boston made things interesting in the ninth inning by getting the potential game-tying and game-winning runs on base, but the Halos ultimately emerged from harm’s way and secured a 6-5 win.

Nathan Eovaldi — four runs allowed on six hits over five innings — would have picked up his fifth win of the season had Barnes shut the door.

The Red Sox were oh so close to extending their win streak to four, but they’ll now leave for a six-game road trip with a sour taste in their mouth.

ON THE BUMP
— Eovaldi ran into some trouble in the second after recording a 1-2-3 first inning with two strikeouts.

The fireballer plunked Anthony Rendon to start the frame and then allowed a Jared Walsh double. Taylor Ward followed with an RBI single that brought in the game’s first run. After recording the first out of the inning, Eovaldi surrendered an RBI double off the bat of Phil Gosselin and a two-run single from Drew Butera which swelled the visitors’ lead to 4-0. Boston’s starter eventually worked a ground out and a strikeout to get out of the messy frame.

Eovaldi settled in from there, notching a 1-2-3 third inning and clean frames in both the fourth and fifth, only allowing two hits over that span. With 87 pitches thrown on the afternoon, the right-hander was pulled ahead of the start of the sixth.

— Phillips Valdez replaced Eovaldi and notched a hitless sixth inning, as the only baserunner allowed reached via hit by pitch.

— The Red Sox turned to Josh Taylor in the seventh and the left-hander worked through the meat of the Angels’ order unscathed.

— Adam Ottavino entered in the eighth and punched out Rendon before allowing a single to Walsh and walking Ward. The first-year Red Sox reliever was yanked after recording the second out of the inning.

— Walsh and Ward were left stranded after Matt Barnes struck out Gosselin to end the eighth.

— Barnes wasn’t able to complete a four-out save. After logging to the first two outs of the ninth, Boston’s closer allowed a bloop single to Mike Trout and gave up a go-ahead, two-run homer to Ohtani.

IN THE BATTER’S BOX
— Rafael Devers delivered the biggest hit of the afternoon for Boston: a go-ahead, three-run home run in the fifth inning. It was the third baseman’s 11th long ball of the season.

— Kevin Plawecki smacked his first homer of the season in the fifth and notched a single in the third.

— Jonathan Araúz provided the Red Sox with their first run of the game in the third when he laced an RBI double. The 22-year-infielder also hit a single in the fifth.

— The lone hits for J.D. Martinez and Marwin González both were singles.

— Alex Verdugo and Christian Vázquez both walked as pinch-hitters in the ninth.

UP NEXT
The Red Sox will enjoy an off day Monday before returning to game action Tuesday when they open a three-game series with the Blue Jays at TD Ballpark. Eduardo Rodriguez is slated to take the hill for Boston, while Toronto has yet to name a starter/opener. First pitch is slated for 7:37 p.m. ET. 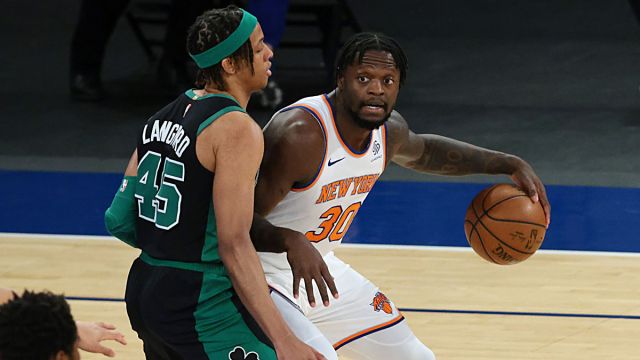 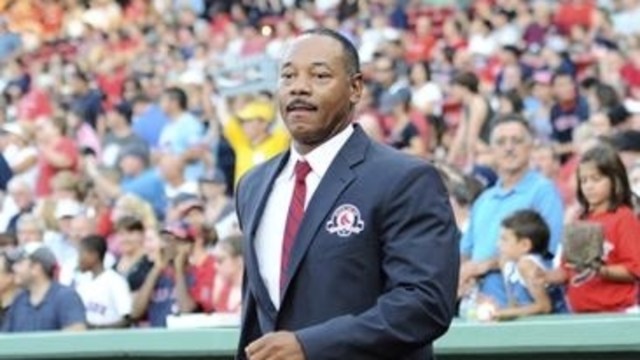