The 2021 Red Sox, according to many media members and baseball “experts,” were not supposed to be a good team this season.

Those on Boston’s roster, however, apparently never received that memo.

The Red Sox enter Monday with the best record in the big leagues. Boston improved to 22-13 on the campaign Sunday afternoon with a 4-3 win over the Orioles in Baltimore. It was yet another well-rounded victory for the Sox, who received a sharp collective pitching performance and a handful of timely hits.

Rafael Devers was responsible for two of those important knocks. Speaking with the media after the game, the third baseman explained why no one in Boston’s clubhouse has been surprised by the club’s success over the past month-plus.

The Red Sox can notch their fourth series sweep of the season with a win over the O’s on Monday. NESN will have complete coverage of the finale, which is slated to have a 7:05 p.m. ET first pitch. 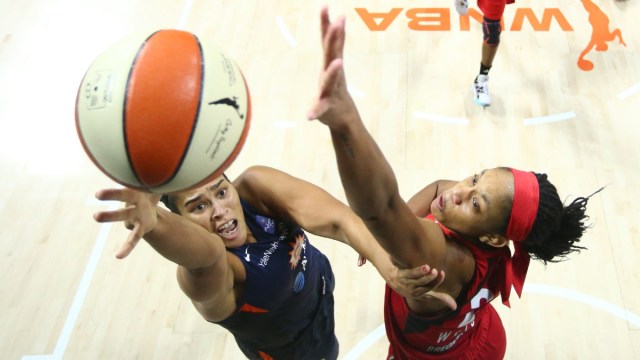