“I talked to him,” the Bruins head coach said over Zoom after Game 3. “He said he was feeling pretty good, but I don’t know what that means relative to the hit he took.”

Cassidy said he would not rule out Carlo for Game 4 just yet, and that they would await word from the medical staff and reassess Friday.

Carlo left during the Bruins’ 2-1 overtime victory. The defenseman, who has a concussion history, went to the end boards to retrieve a puck. As he played it, Cal Clutterbuck laid a hard, clean hit that sent Carlo into the glass.

It is clear in the video that Carlo’s neck snapped and his head hit the glass, which sent him tumbling to the ice. He struggled multiple times to get up, but eventually got to his feet and went to the locker room. 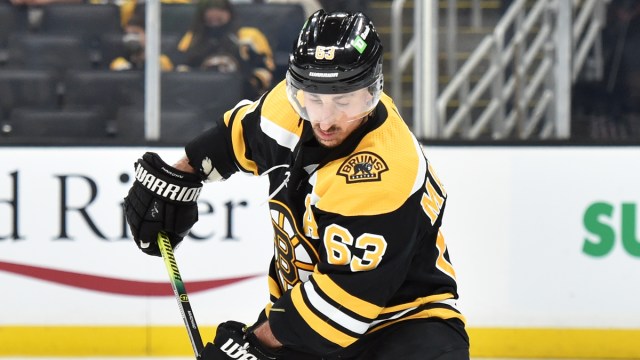