Giannis Antetokounmpo sustained a knee injury as he attempted to break up an alley-oop attempt targeted for Hawks big man Clint Capela. Antetokounmpo’s left leg bent awkwardly, and he remained down on the baseline for a few minutes before he walked off the court with some assistance.

The two-time defending NBA MVP ultimately was ruled out for the remainder of the contest for what the Bucks called a left knee hyperextension. Following Atlanta’s 110-88 win over Milwaukee, ESPN’s Malika Andrews reported Antetokounmpo is scheduled to have imagining done on his injured knee Wednesday.

The Hawks’ Game 4 win evened the best-of-seven series at two games apiece. The sides will resume the Eastern Conference finals Thursday night at Fiserv Forum, but it remains to be seen if the Bucks will have their best player available. 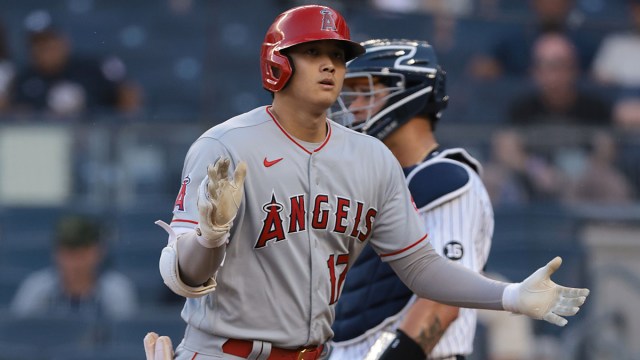 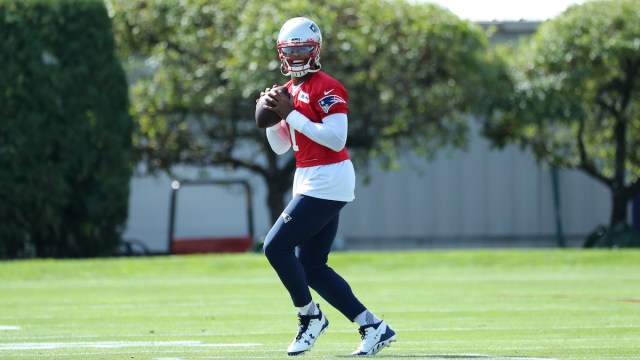 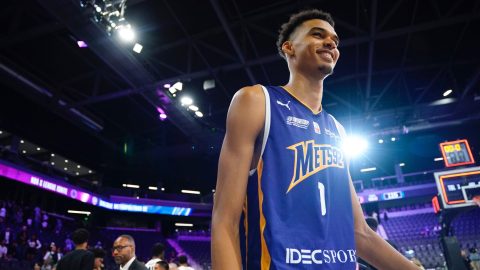 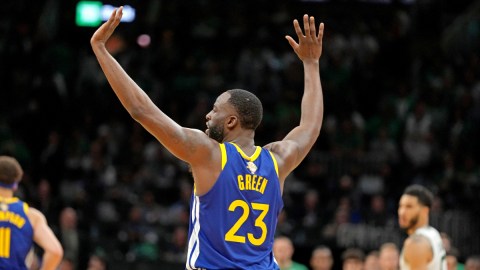