The Boston Celtics on Monday announced the hiring of Ime Udoka as their 18th head coach in franchise history.

Then, they rolled him out in front of the media for his introductory press conference.

Udoka, a journeyman assistant in the NBA for nine years, had his name floated for a number of coaching vacancies around the league. After interviewing for a few years, he called the Celtics an ideal situation for him.

It all started the first time he got to sit down with now-Celtics president of basketball operations Brad Stevens, team governors Wyc Grousbeck and Steve Pagliuca and director of player development Allison Feaster.

“When Brad and I spoke over a few Zoom meetings, we were pretty much in alignment right away,” Udoka said.

“When we all sat in person with Wyc, Steve and Allison, I think their passion stood out to me. And that’s not to say (it’s) rare with the ownership group, but they’re basketball guys, and I’m a basketball guy. And what they want for this organization moving forward, it was pretty evident and easy to see. And so I think we all connected well in that first meeting, and like he said, the time flew by. We wanted to talk more, but I’d just come off a last minute loss, obviously against Milwaukee, but I got to put that past me, get to talk basketball and move forward with this group.”

As told by all parties, two hours flew by during their conversation, so Udoka at least is a comfortable fit.

“We’re ready to go,” Udoka said. “And I think we’re all on the same page of what we want to do going forward.” 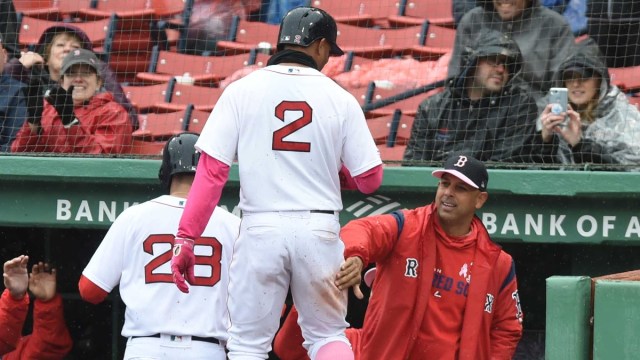 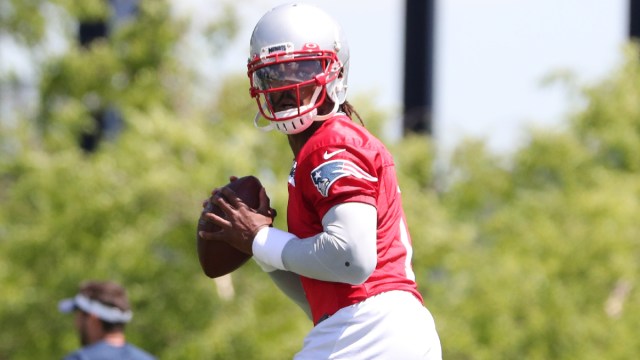