Mathew Barzal knows the Islanders were fortunate to be in the position they were in after 20 minutes of hockey at TD Garden on Monday night.

The Bruins came out firing in Game 5 of the teams’ second-round Stanley Cup playoffs series and drew first blood less than a minute-and-a-half into the tilt. But despite Boston’s aggressive early attack, the Isles managed to limit the B’s to only one first-period goal.

Barzal, who evened the score at 1-1 with 1:11 left in the opening frame, believes New York’s weathering of the storm paved the road to victory.

“That was key,” Barzal told reporters after the game, per NHL.com. “Obviously we probably didn’t deserve to have the game at 1-1. They came out pressing, they probably could’ve had three or four in the first period. Just to get that tied 1-1, take a deep breath, just recoup for the second ? obviously the power play was huge tonight.”

The Islanders responded with three second-period goals and fended off the Bruins in the third to claim a 5-4 win and a 3-2 lead in the best-of-seven series. Barzal and Co. can finish off the B’s on Wednesday at Nassau Coliseum when the sides meet in Game 6. 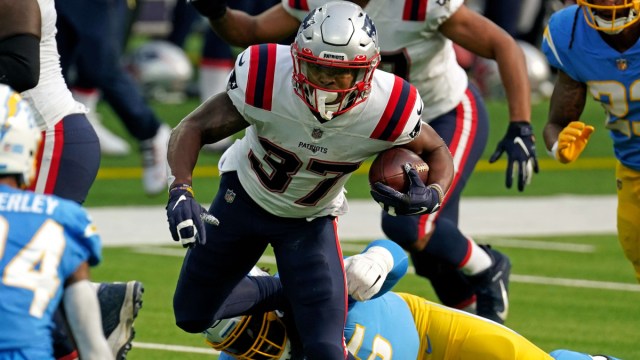 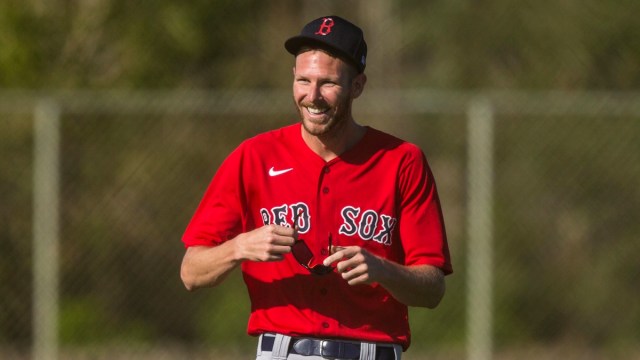