Perhaps Stephon Gilmore has a future with the Patriots after all.

The star cornerback was a holdout during last week’s minicamp, fueling speculation of the contract dispute that first spawned trade rumors a year ago finally resulting in Gilmore’s New England exit. But ESPN Patriots reporter Mike Reiss on Sunday indicated that Gilmore and the Patriots actually might be in a relatively good place.

Check out this excerpt from his Sunday notes column:

Cornerback Stephon Gilmore didn’t report to mandatory minicamp, and while some holdouts can become acrimonious, my sense on Gilmore’s mindset is different. He seems to enjoy being a Patriot, is open to sticking around, and this was his least-expensive-but-most-decisive way of sparking more productive contract talks with the team, so he can feel better about being part of New England’s present and future.

That’s good news if you’re a fan of the Patriots.

Gilmore, 30, is coming off a quad injury and a season that saw his play noticeably dip. However, he remains a starting-caliber NFL cornerback, and the Patriots currently don’t have enough quality depth at the position to withstand a Gilmore departure. And, but the sounds of things, Gilmore still enjoys playing in New England.

So, the best thing for both sides is to figure this thing out. 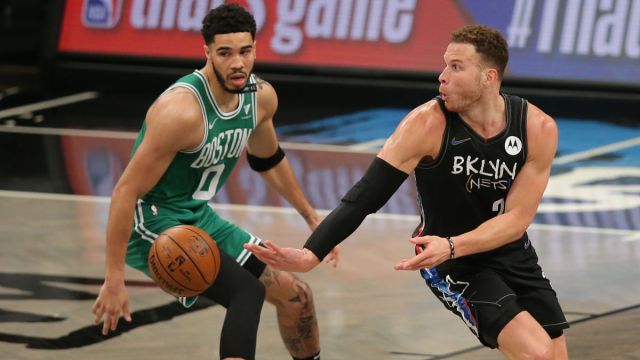