The wheels are starting to fall off the New York Yankees and fans certainly seem to be following suit.

The Yankees were handed a third straight loss to the Boston Red Sox at Fenway Park on Sunday as Boston earned the series sweep. It was the second time this season the Red Sox swept the Yankees, doing so earlier this season as well.

And, well, it’s safe to say it hasn’t prompted much positivity from those who support the Yankees organization. That was on display after Sunday’s verdict with a number of replies to the team’s official Twitter account.

It something Red Sox fans certainly will enjoy.

Yeah, you hate to see it. 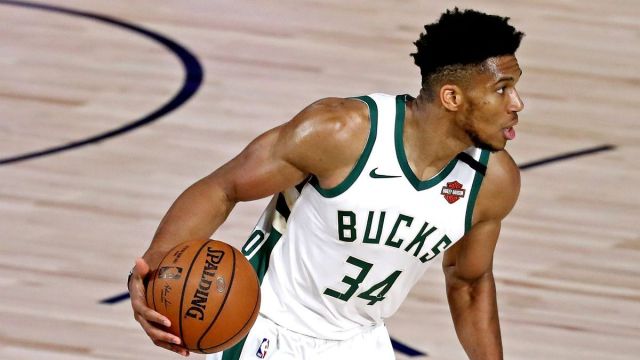 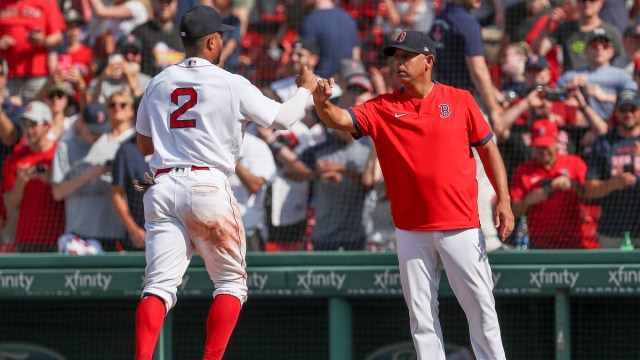 Red Sox Notes: Everything Came Together In ‘Best Series’ Of Season