The Red Sox and the Blue Jays are set for the third game of their four-game series at Fenway Park.

Boston and Toronto split the first two contests, with the Red Sox earning a comeback win in the opener and the Blue Jays cruising to a victory Saturday evening. Martín Pérez will toe the rubber for Boston on Sunday, with Robbie Ray taking the hill for Toronto.

As for the lineups, Xander Bogaerts will return for the Red Sox and play shortstop after missing the last two games. He’ll bat cleanup between J.D. Martinez, who will play left, and Hunter Renfroe, who will begin the game as the designated hitter.

With Rafael Devers getting a day off, Bobby Dalbec will move over to third base. Danny Santana will handle first.

Here are the lineups for Sunday’s Red Sox-Blue Jays game. NESN will air the game in full, with pregame coverage starting at noon ET. First pitch is scheduled for 1:10 p.m., and postgame coverage immediately will follow the final out. If you’re not near a TV, you can live stream full coverage of the game online at Watch NESN Live. 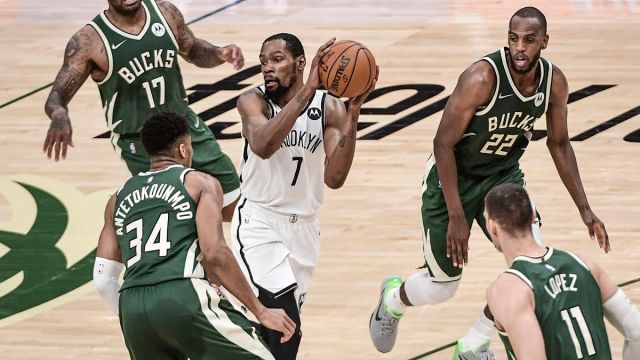 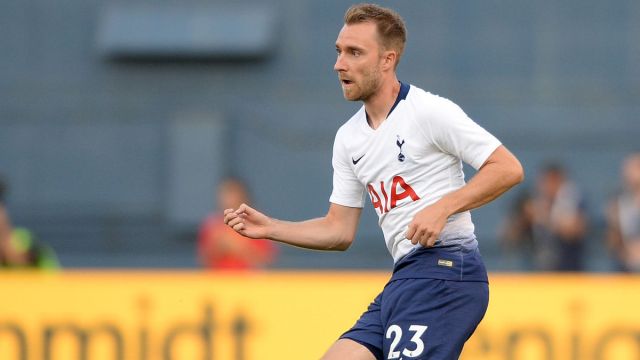 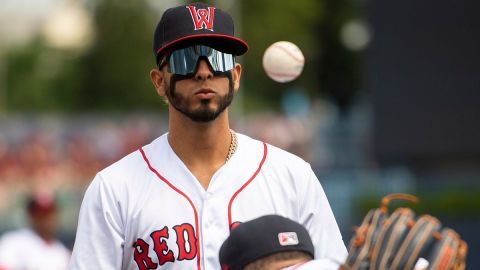