The Boston Red Sox are rolling, so don’t expect any wholesale changes to the lineup anytime soon.

After earning a comeback victory in Monday’s series opener against Kansas City, the Sox and Royals are back at it Tuesday for the second contest of their four-game set from Fenway Park.

Alex Verdugo and Danny Santana will return to the lineup after getting the opener off. Verdugo will be back in left field in place of Marwin González and will hit in his usual second spot. Santana will be in center field, with Kiké Hernández taking over at second. That puts Michael Chavis back on the bench to start the game.

Hernández, who has shown a little more life with the bat lately, will continue to serve as the leadoff hitter. Rafael Devers hit second Monday with Verdugo sitting, but will drop down to fifth in the order.

The Royals aren’t making any changes to their lineup from Monday’s game.

Nick Pivetta will be on the mound for Boston, with Brad Keller opposing him. 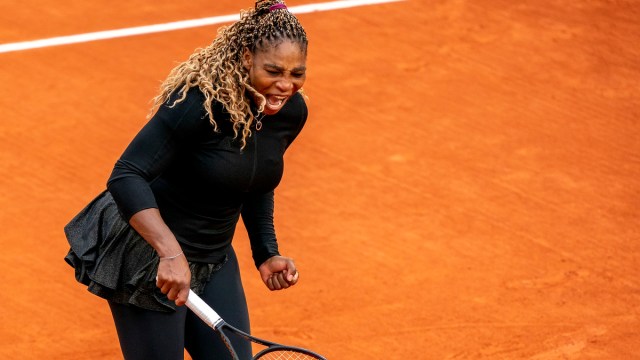 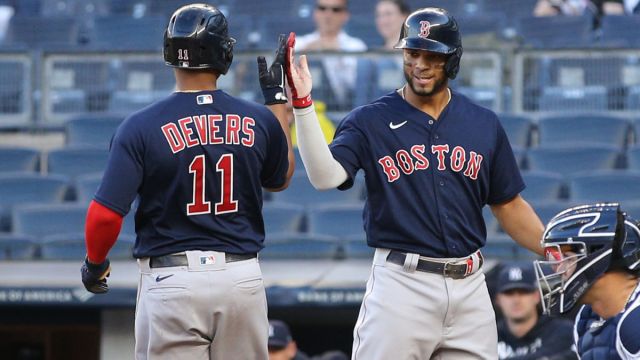