The Canadiens and the Lightning are set for Game 5 of the 2021 Stanley Cup Final.

Tampa Bay entered Game 4 with an opportunity to win hockey’s ultimate prize for the second consecutive season but Montreal staved off elimination with an overtime victory. The Lightning now can clinch the Cup on home ice.

Will they pull it off? Or will the Canadiens stave off elimination once again? We’ll find out soon enough.

Here’s how to live stream Game 5 between the Canadiens and Lightning: 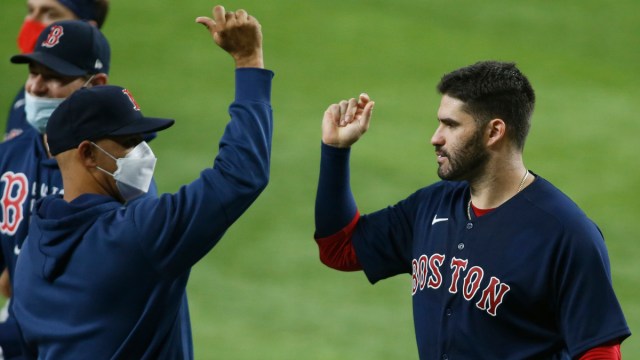 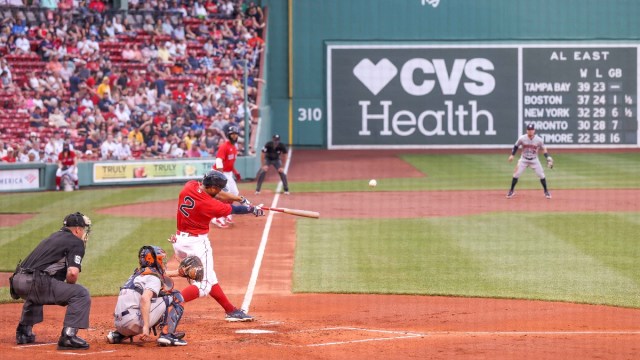