Kyle Schwarber is pleased with how things shook out for him leading up to the Major League Baseball trade deadline.

The 2021 All-Star expressed as much when he spoke with members of the Red Sox front office upon being traded to Boston. Chaim Bloom on Friday peeled back the curtain on his team’s initial conversation with the veteran slugger.

“…Just because of how much was going on, (Brian O’Halloran) spoke to him first and then I spoke to him. He’s pumped up to be here,” Bloom told reporters, as seen on NESN. “Basically, the first thing he said was how much he loves Boston and he’s here to help us win a championship. I would bet that if he thinks something is going to help us do that, he’d be willing to do it. Just about whatever it is.”

As a result of that mindset, Bloom believes Schwarber, a former catcher, would be open to returning behind the plate if asked. That probably isn’t in the cards for the Red Sox newcomer, but he might see some time at first base. 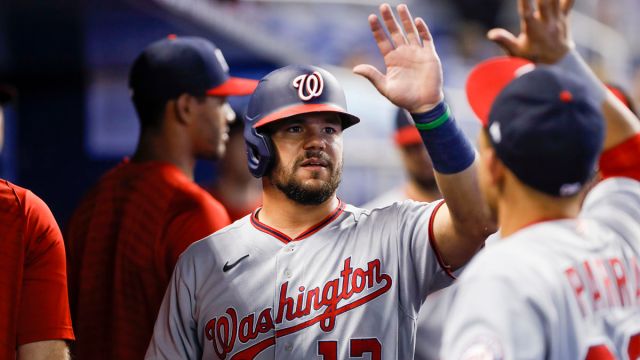 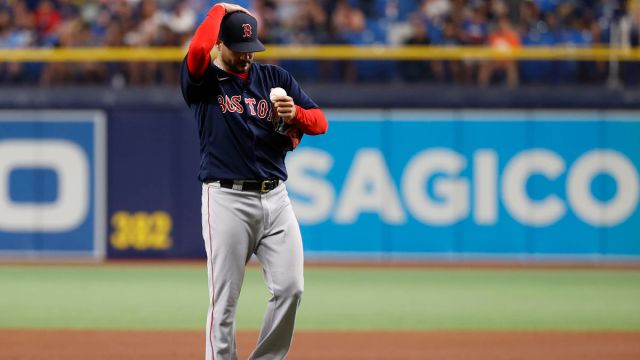