The Boston Bruins have a key player in the fold for four more years, and they still find themselves with plenty of money to get things done in free agency.

After signing Taylor Hall to a four-year deal with a $6 million annual cap hit, the Bruins are left with about $20.7 million left in cap space heading into the start of free agency, which is Wednesday. That’s according to @bruinscapspace on Twitter.

The Bruins do still have some holes to fill on the roster, so that space is going to get put to use.

There are some unrestricted free agents to figure out, with Tuukka Rask, David Krejci and Mike Reilly all set to hit the open market Wednesday, as well as Sean Kuraly. Rask and Krejci both are carrying Boston or bust mentalities should they continue playing in the NHL, and the Bruins are still in contact with Reilly in hopes of a reunion.

Boston also is planning on making qualifying offers to their restricted free agents, which includes Nick Ritchie and Ondrej Kase.

On defense, the Bruins have some work to do after losing Kevan Miller, Steven Kampfer and Jeremy Lauzon, while Jarred Tinordi is another UFA.

The Bruins have the space to re-sign all of their own guys — UFAs and RFAs — if they’d like. Even if they do retain everybody, they’re still in a situation where they could sign players from outside the organization before needing to move out money via trades. 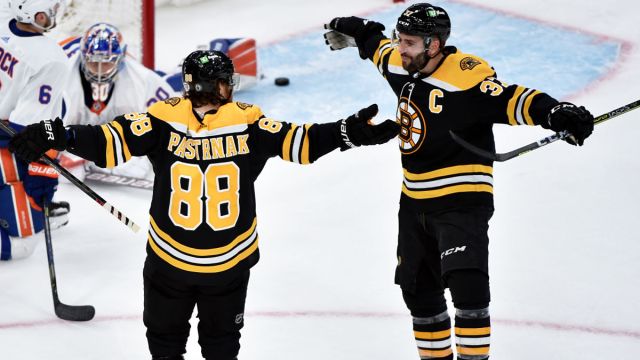 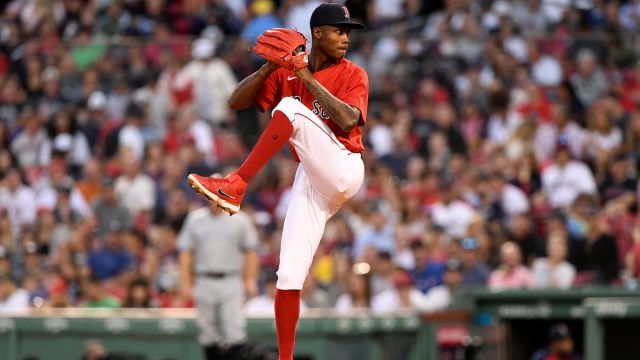