Fabian Lysell is the newest member of the Boston Bruins after getting drafted with the 21st pick in the first round of Friday’s draft, and he already is making a good impression on fans.

The speedy winger has great stick skill on both ends of the puck that could make him a dangerous player on the ice.

Lysell never has been to Boston, though he is hopeful to attend Bruins development camp in August. However, he’s been watching highlights of two prominent players on the B’s, and that’s helped him know “a few things” about his new team.

“Boston is one of the better teams in the NHL,” Lysell said over Zoom. “They have super good guys like (David) Pastrnak and (Patrice) Bergeron, those guys that I tend to watch a lot. Watching highlights and stuff. I think just from watching them, I know a few things about the team. I’ve heard great things about the city as well. As I said before, I think this is just a dream come true for me. Hopefully I can work hard to play there one day, and that?s my main goal right now.”

Those certainly are two elite players to watch and learn from. 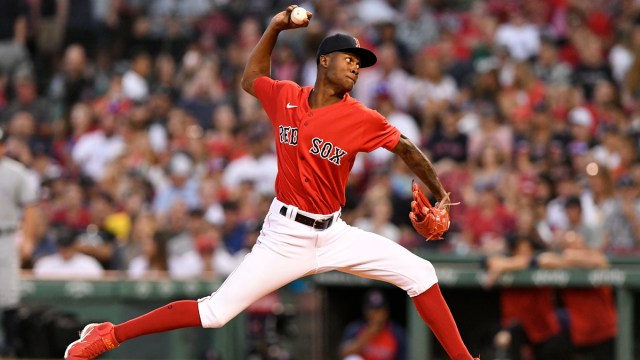 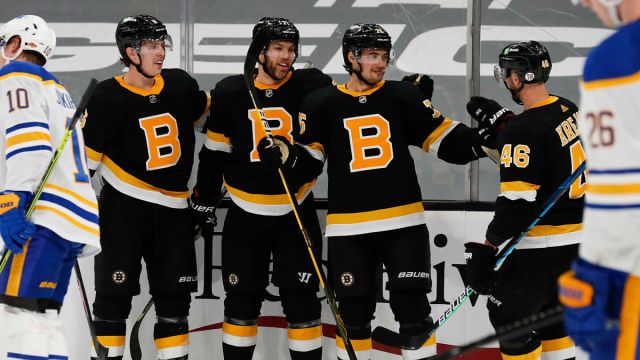