Saturday night was frustrating for the Red Sox for reasons more than one, but the divisional showdown was not bereft of bright spots for Boston.

Jarren Duran arguably was the most positive takeaway for the visitors, who fell 3-1 to the New York Yankees in a rain-shortened contest. Duran was pitted against a tough customer in Gerrit Cole as he stepped in for his first big league at-bat, but the 24-year-old looked calm, cool and collected as he laced a 95 mph fastball up the middle for a single. Duran ultimately came all the way around to score Boston’s lone right on the night.

Knowing the caliber of pitcher Cole is, Duran wanted to be aggressive in the batter’s box.

“I was hoping he’d throw me a fastball,” Duran told reporters after the game, per MassLive. “He’s a really good pitcher, so I wanted to make sure I got my pitch before he started to dice me up. I guess that worked in my favor and I got a fastball first pitch.”

Duran also explained the effect of picking up a hit in his first MLB at-bat.

“I felt like a weight was lifted off my shoulders,” Duran told reporters. “I was like, ‘Ok, I can relax now’ just getting that first one out of the way.”

With the Yankees scheduled to send right-hander Jameson Taillon to the hill Sunday night, it probably is far to expect Duran will be back in the lineup for the Red Sox as they wrap up their series in the Bronx. 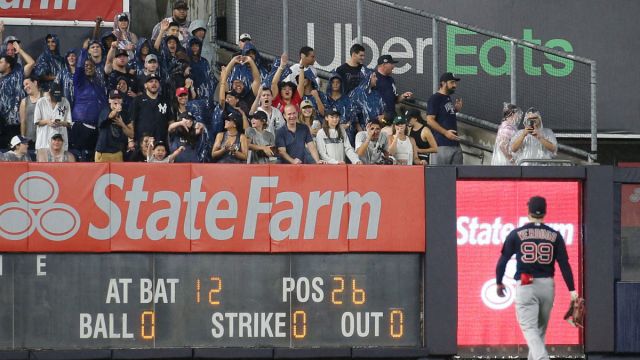 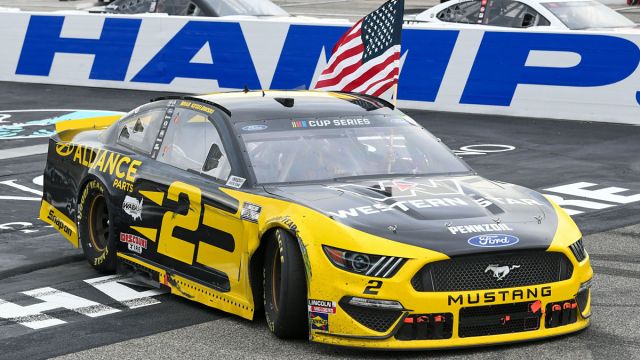