Both J.D. Martinez and Hunter Renfroe came through in the clutch during the eighth inning of Wednesday’s game against the Toronto Blue Jays.

Martinez hit Boston’s fifth home run of the night before Renfroe followed it up one batter later with the sixth. The two Red Sox sluggers went back-to-back in a crucial spot, extending Boston’s one-run advantage to 7-4 as the Blue Jays were down to six outs.

The Red Sox lineup as a whole is swinging a hot bat as five players hit home runs Monday against the Blue Jays before another five did so Wednesday. 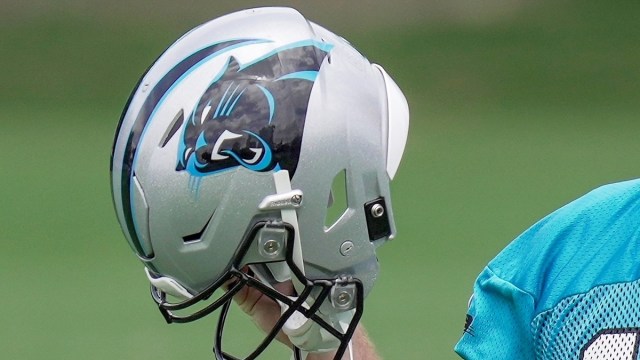 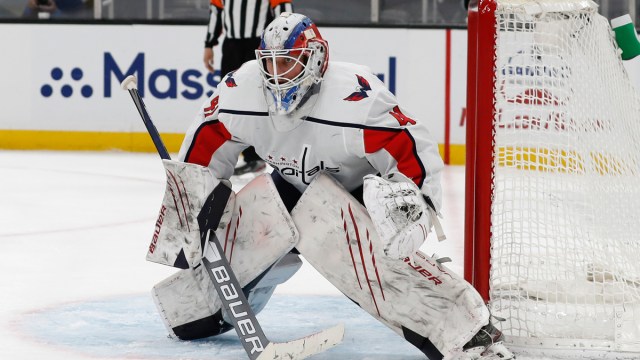 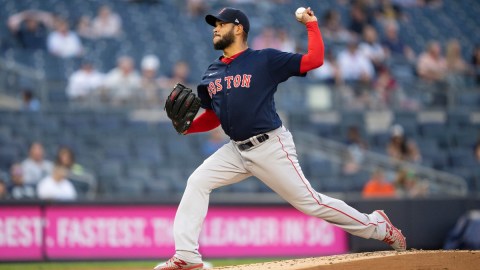 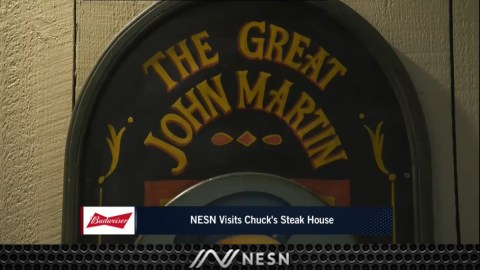