The Seattle Kraken will take shape at the 2021 NHL Expansion Draft.

The NHL on Wednesday will hold the expansion draft, at which the Kraken will select 30 players — one from every other team except for the Vegas Golden Knights — for their their 2021-22 inaugural season. Hockey fans can watch the Kraken build their roster live, as ESPN2 will broadcast the event, and Watch ESPN will stream it online.

Seattle will pick at least 14 forwards, nine defensemen and three goalies in the draft. At least 20 of them must be under contract for next season.

NHL teams submitted their list of protected players to the league Saturday, and observers have been making their best guesses since then as to whom the Kraken will select. The time is now for the Kraken to show the world who’ll represent them on the ice in their debut campaign.

Here’s when and how to watch the NHL Expansion Draft in the United States: 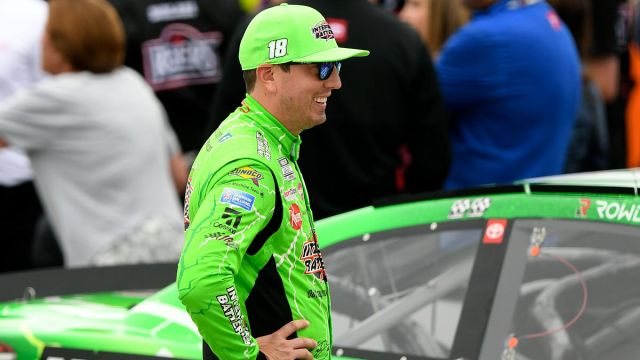 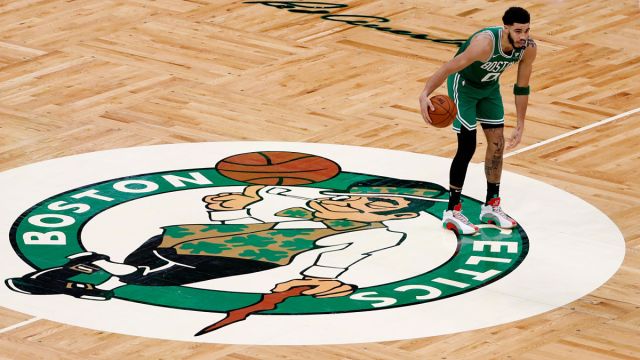