It was a beautiful day in Boston with the Red Sox beating the New York Yankees, until they weren’t.

Starting pitcher Nathan Eovaldi tossed an absolute gem, but once he left the mound, the Yankees used the top of the eighth to make up the three-run difference and win, 4-3.

Boston benefitted from great baserunning by Kiké Hernández and Jarren Duran to score, but the bats didn’t have another comeback in them, though they teased one in the bottom of the eighth and ninth.

GAME IN A WORD
Whiplash.

The Red Sox were winning and then, all of a sudden, they weren’t.

ON THE MOUND
— Eovaldi pitched tremendously, with 82 of his 100 pitches thrown for strikes, working through his 7 2/3 innings quickly and efficiently.

He scattered seven hits, but was credited with two earned runs after his relief allowed both inherited runners to score. Eovaldi struck out eight and surrendered no walks.

— Taking over for the starter, Adam Ottavino allowed two earned runs of his own thanks to three hits and a hit batter. New York stole three bases on the pitcher, and the lead, but Ottavino managed to get out of the inning. However, it was with the team trailing 4-3.

— Josh Taylor came in for the ninth inning, and after walking the first batter, a double-play (and Rob Brantly forgetting how many outs the Yankees had) ended the top of the ninth.

IN THE BATTER’S BOX
— Hernández set the tone just about as well as you can.

He drilled a triple off the Green Monster, leading off in the bottom of the first, and managed to round the bases and finagle a run out of it after Rougned Odor overthrew a ball to third.

— In the bottom of the second, J.D. Martinez led off with another extra-base hit. After hitting a double to left, Kevin Plawecki did the same deep to center, allowing the designated hitter to score.

Franchy Cordero reached on a walk immediately after that, but he and Plawecki were stranded.

Duran safely made it to first on another fielding error by Odor. He got to third after a Xander Bogaerts grounder, and made it home after a sacrifice fly from Rafael Devers.

— Trailing 4-3, Bogaerts got on with a single and two outs, and Devers followed him on. The tying and go-ahead runs were stranded, though.

— Pinch hitting for Franchy Cordero in the bottom of the ninth, Hunter Renfroe singled and advanced to third when Christian Vázquez, also pinch hitting, hit a ground-rule double to put runners in scoring position.

Back to the top of the order, Hernández was who you wanted to have the next at-bat, but he struck out swinging to end the game.

TWEET OF THE GAME
This was funny to watch, and also funny to visualize.

UP NEXT
Sunday seals the deal for the series, as Boston looks to beat New York in a matinee and win the four-game set. First pitch is at 1:10 p.m. ET live on NESN. 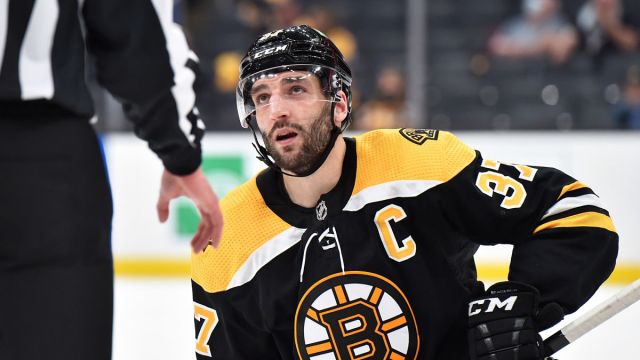