Whether you believe Jayson Tatum is of superstar caliber, his merchandise certainly sells like he is.

The NBA and its Players’ Association on Wednesday announced which players had the most popular selling jerseys, and the Boston Celtics star cracked the top five.

Unsurprisingly, global icon LeBron James and the Los Angeles Lakers came in at the top spot, with Giannis Antetokounmpo of the Milwaukee Bucks making a jump to No. 2 since the first half of the season.

Celtics team merchandise, meanwhile, ranks eighth among fellow NBA clubs. Results are based on NBA.com sales from March 11 through July 13.

As for Tatum, who felt slighted after not making an All-NBA Team, he at least can hang his hat on being one of the most popular players in the league. 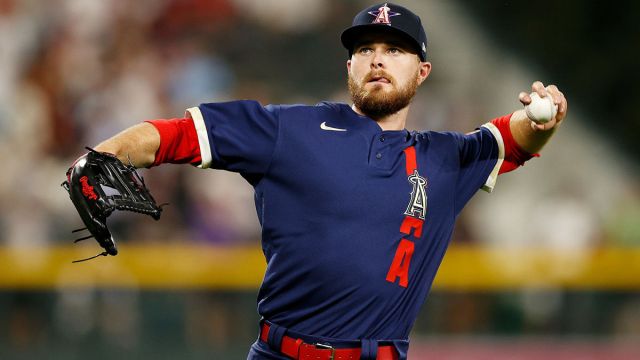 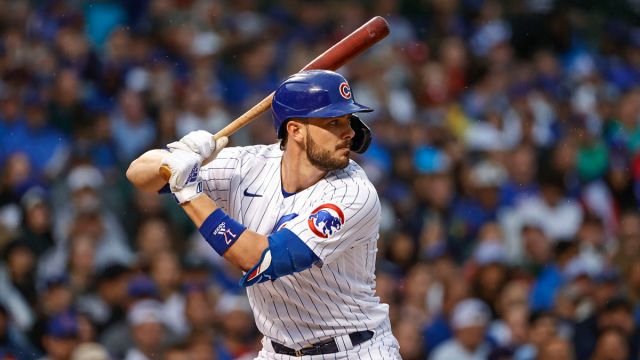