The New York Yankees made it clear Wednesday night: They are betting on themselves this season.

The Yankees made an old-school type of splash when they acquired slugger Joey Gallo from the Texas Rangers. And with a day left to go before the July 30 MLB trade deadline, Brian Cashman still might not be done.

Gallo addresses a couple of key issues for the Yankees. Despite their star-studded lineup, the Bronx Bombers haven’t been doing much bombing, ranking 25th in runs scored, 13th in home runs and 14th in OPS across baseball. Gallo, meanwhile, has hit 25 home runs while driving in 55 runs to go along with an .869 OPS. He also kills right-handed pitching and should give Aaron Boone an excuse to remove Brett Gardner from the lineup, likely giving the New York offense an instant boost.

Oh, and he’s an elite defender in the outfield.

So it shouldn’t come as much surprise that the news of the Gallo trade has affected the betting market. BetMGM data analyst John Ewing shared the interesting numbers Thursday morning.

The Yankees are obviously a very public team and thus getting plenty of betting support, which explains some of this change. But they are a better team now than they were before making the deal, which also affects those odds.

When it comes to a different kind of odds, the Yankees also will likely see improvement. As it stands right now, FanGraphs gives New York a 43 percent chance to make the playoffs, despite the fact they trail two teams — the Red Sox and Rays — in the American League East while also trailing the Rays and Athletics in the wild card race. It seems somewhat unlikely the Yankees would run down Boston, which owns an 8 1/2-game lead over New York, in the division, Boone’s club is just 2 1/2 games out of the wild card.

If you’re looking to get down on the Yankees, you might want to move quickly. If they’re also able to add Trevor Story while eventually getting Aaron Judge back to full strength, that might be enough to jump-start that offense. And if that’s the case, a high-octane offense paired with a surprisingly good rotation anchored by Gerrit Cole makes the Yankees seem like a sneaky good bet — at least for now. 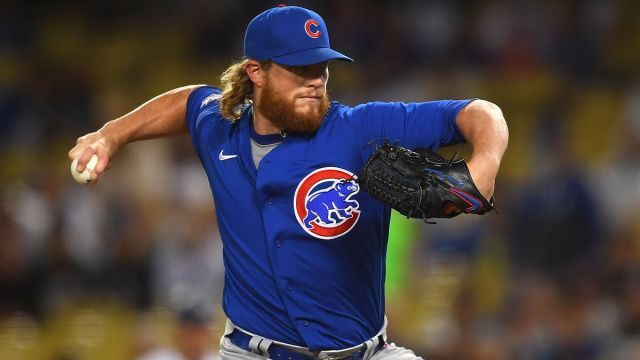 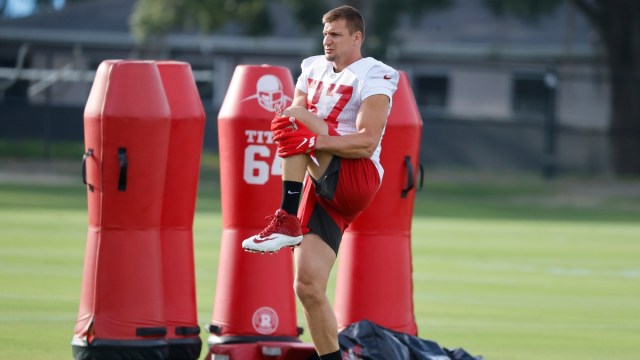 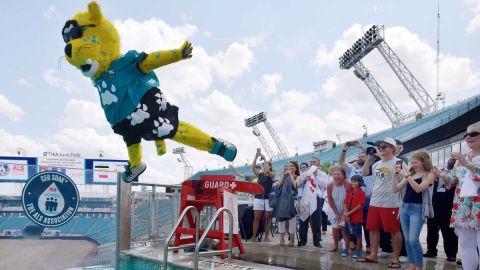