With Joey Gallo Reportedly In Fold, Is Trevor Story Next For Yankees? Skip to content

The Yankees clearly think they’re better than a team that enters play Thursday sitting 8 1/2 games back in the American League East and 2 1/2 back in the AL wild-card race.

New York made the biggest pre-deadline move yet Wednesday night, reportedly agreeing to a trade with the Texas Rangers that will send Joey Gallo to the Bronx. While it might not be panic time yet for a team like the first-place Boston Red Sox, the addition of Gallo — who gives the Yankees power they’ve lacked, a threat against right-handed pitching and elite defense — should give the Bombers a shot in the arm (no pun intended, Aaron Judge).

And here’s the thing: The Yankees might not be done.

New York was able to land Gallo without having to part with any of its top prospects, meaning another blockbuster could be in the works. According to those in the know, it’s still very possible that happens, perhaps with Colorado Rockies shortstop Trevor Story as the target.

New York might need the prospect capital it saved if it wants to land Story because there’s a robust market growing for the shortstop. The Yankees’ initial interest was reported last week by ESPN’s Buster Olney, and ESPN’s Jeff Passan also listed the Oakland Athletics, Seattle Mariners and the Chicago White Sox as teams for whom Story would check the infield help box.

The Yankees might not even be alone in their own city when it comes to hunting Story. The Athletic’s Jim Bowden reported earlier this week the Mets could be eyeing both Story and Rockies pitcher Jon Gray ahead of Friday’s deadline.

The next day should be fascinating, with the Yankees once again playing a pivotal deadline role. They have the assets to land Story — or just about anyone else they truly covet — which means Gallo might only be the beginning. And if that’s the case, perhaps we’ll all regret counting out New York a little too early. 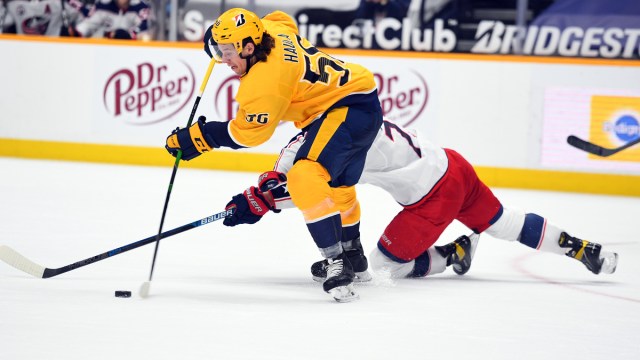 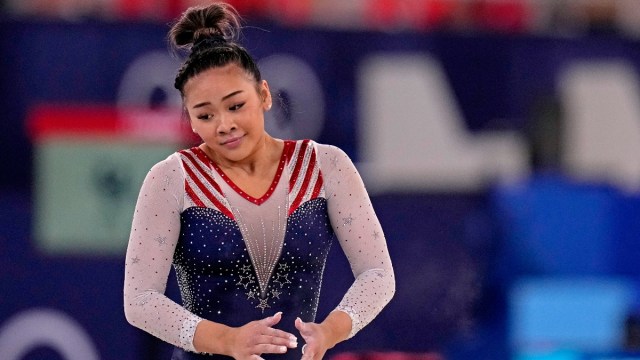