The New England Patriots are practicing outdoors Thursday, despite a healthy dose of rain in the forecast.

Despite the elements, the Patriots do not plan to practice indoors, but rather deal with the rain and the resulting wet field. After all, they might have to play in those conditions during the season.

That paved the way for the Pats head coach to deliver a very Belichick line on weather.

“Looks like the field will be wet,” Belichick said Thursday morning in a video call, via ESPN’s Mike Reiss. “If it rains, it rains. If it doesn’t, it doesn’t. If it’s hot, it’s hot. If it’s not, that’s what it is.”

Thursday marks the eighth day of Patriots training camp and the second practice with pads on. N’Keal Harry was among the stars on Day 7. 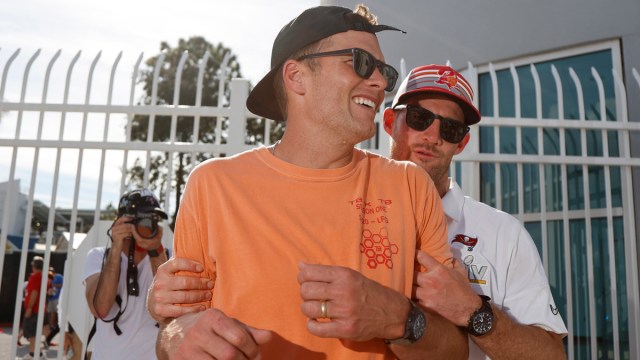 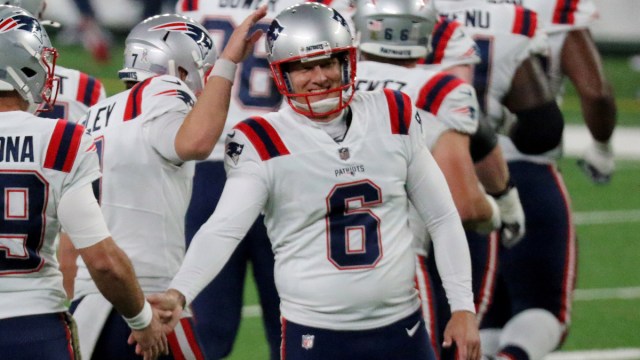