The offseason changes the Boston Celtics have made are difficult to assess fully, given that they haven’t dribbled a ball yet in public.

Nevertheless, ESPN’s Kevin Pelton took a shot at it Monday when he issued the Celtics a B+ grade for their roster overhaul. The Celtics since June have made four trades, signed three free agents, and inked three players to contract extensions in an effort to build around a core group and retain salary-cap flexibility going forward. Here’s Pelton’s view of Boston’s offseason work to date.

“Given limited flexibility entering the offseason, new Celtics president of basketball operations Brad Stevens did well to reshuffle the lineup around All-Stars Jaylen Brown and Jayson Tatum,” Pelton wrote. “That started with an early trade sending Kemba Walker to the Oklahoma City Thunder for Al Horford. Boston filled the void at point guard with a one-year, $5.9 million deal for Dennis Schroder.

“I was more surprised the Celtics bet on a bounceback season for Josh Richardson, taking him into their remaining trade exception and extending his contract. But Boston was able to generate another big exception by signing-and-trading Evan Fournier to the New York Knicks and would no longer have had cap space next summer after extending potential starters Marcus Smart and Robert Williams.”

Pelton gave just three of the 14 other Eastern Conference teams higher grades than the Celtics, so it’s safe to say this NBA expert believes Boston has benefitted from its busy offseason.

It also is worth noting the Celtics’ grade applies to their roster and centers around “the opportunities teams had to improve their rosters via the draft and cap space to use in free agency,” Pelton wrote.

He didn’t take into account Boston’s management shakeup, in which Stevens replaced the retired Danny Ainge as president and then hired Ime Udoka as his replacement as head coach. Pelton and the rest of the NBA community undoubtedly will need more time and some on-court evidence to grade the entire Celtics offseason properly. 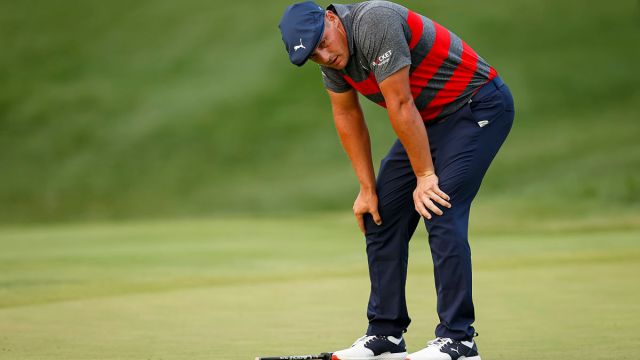 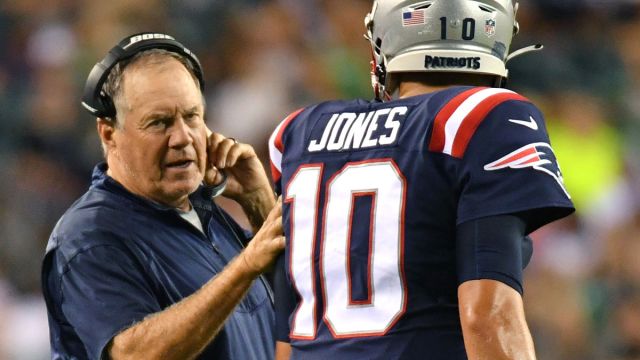