Ime Udoka didn’t need much time to develop an understanding of his Boston Celtics.

The new C’s head coach told the “Gresh & Keefe” show Tuesday during the WEEI/NESN Jimmy Fund Radio-Telethon the areas in which he wants the team to improve at the outset of his tenure. The Celtics in recent years have played too individualistically on offense for Udoka’s liking, and he also wants to ramp up their defensive intensity to previous levels.

“Just in general using the talent that we have to play team basketball,” Udoka said. “I see a lot of guys that were kind of ‘your turn, my turn’ at times. I think the next step in their evolution is being playmakers in general. Marcus (Smart) (is) a guy that hasn’t always been the starting point guard or a guy that hasn’t always had the ball in his hands at times, he’s yearning for that. So we’ll entrust to him to have more responsibility on his hands.

“Jayson (Tatum) and Jaylen (Brown), like I’ve mentioned quite a few times in trying to make those guys better playmakers. They’re pretty-natural scorers, but in general some of the additions we’ve added to the roster, I think (we aim for) playing more of a team-style of basketball but also getting back to where they were defensively two or three years ago. They took a step back in some areas there, so we’re digging in on that and trying to put our stamp on the team defensively as well.

“So when you look at all those little things, there are a lot of ways we can improve, and we’re not far off from that.”

The Celtics hired Udoka in June as Brad Stevens’ replacement and also overhauled the roster in an effort to add experience and toughness. Returning players endorsed his hiring publicly, so the chances they’ll carry out his instructions appear to be good.

Boston will begin its regular-season schedule Oct. 20 at Madison Square Garden against the New York Knicks.

Be sure to watch Udoka’s full interview in the above video. 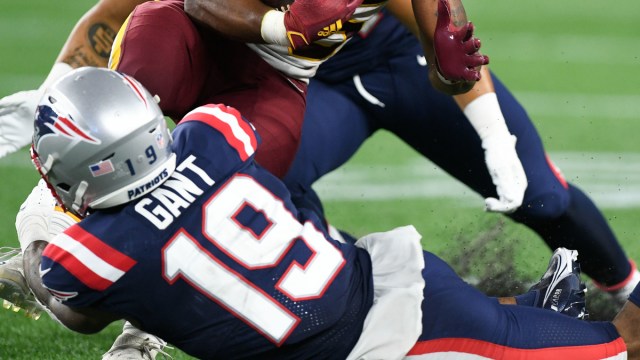 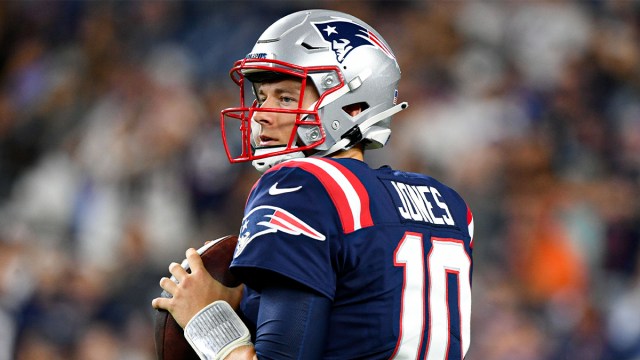