Jayson Tatum and Ime Udoka have no time for Kevin Durant’s attempts to dunk on the Boston Celtics.

Tatum, Durant and Udoka all were part of Team USA, which on Saturday won gold in the Tokyo Olympics. Finishing in third was Australia, which featured longtime San Antonio Spur Patty Mills, who will be joining Durant on the Brooklyn Nets this season.

After the medal ceremony, Durant saw Mills and used it as an opportunity to try and roast the Celtics.

Tatum and Udoka gave it right back.

Durant (with his arm around Mills): “There’s gonna be problems for the Boston Celtics this year, I’m telling you!“

Udoka: “We know how to lock Patty’s (expletive) up.”

You can watch the full video (obscenities included) here.

You’ll remember that Udoka, the new Celtics head coach, was an assistant on Gregg Popovich’s Spurs staff for years, so he knows Mills plenty well. 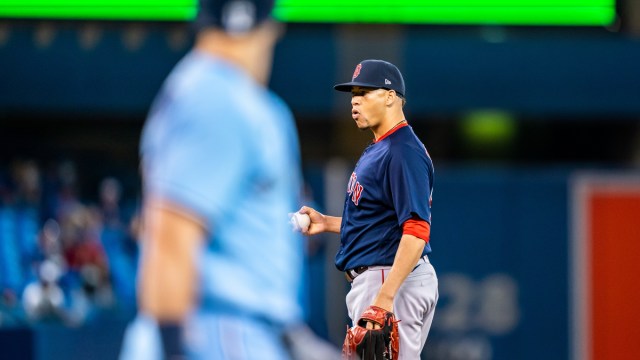 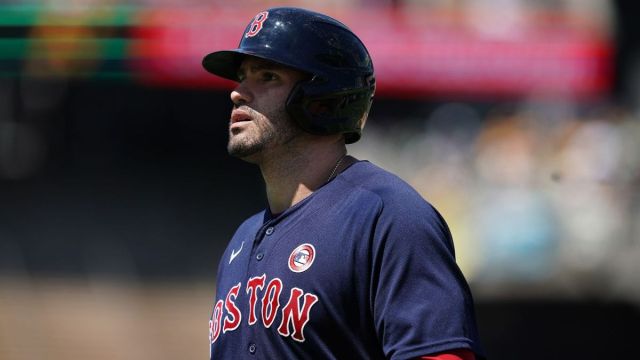