Dorchester, Mass. and its hockey community showed Jimmy Hayes just how much he impacted them Monday. But people from his life came from all over to pay their respects.

The wake for the former Boston Bruins and NHL journeyman was held at Florian Hall, and lines of people waiting to say goodbye to the Boston College star wrapped around the block.

Among them was New Jersey Devils defenseman P.K. Subban.

“All for Jimmy,” Subban wrote in a Tweet accompanied by pictures of the scene outside.

Hundreds, including many youth hockey players, lined the streets to honor Hayes by dressing in hockey jerseys and partaking in a stick salute.

Perhaps nothing was more touching than the speech given by his brother, Kevin Hayes of the Philadelphia Flyers, about how Jimmy gave a terminally ill Bruins fan the best day of his short life.

The Toronto Maple Leafs’ 2008 second-round draft pick out of BC had one of the best seasons of his five-year career with his hometown team, scoring 13 goals and 16 assists in 75 games for the Bruins during the 2015-16 season.

David Krejci Not Planning To Return To Bruins, NHL After 2021-22 Czech Season 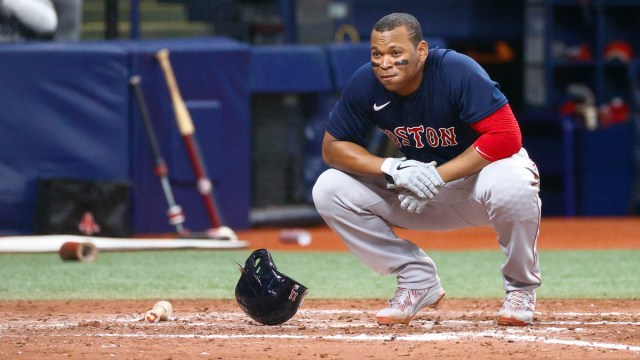 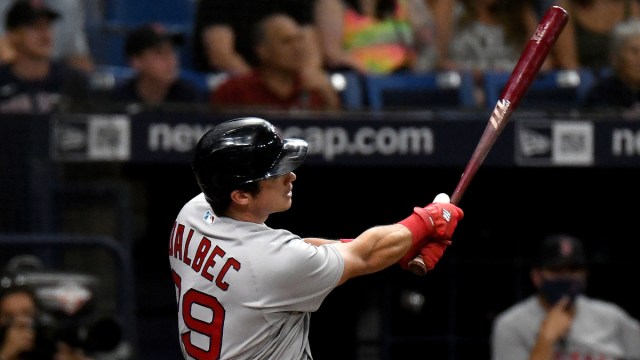