Mac Jones already is cashing in on his name.

The New England Patriots quarterback has signed a multi-year endorsement contract with Boston-based footwear and apparel brand Nobull. Nobull and Jones will announce their partnership Monday, according to Bloomberg’s Kim Bhasin.

“Nobull is different,” Jones said in a statement, per Bhasin. “Combine that with the fact that they are a Boston-based company, the partnership felt serendipitous.”

Instead of touting an ability to enhance athletes in one or more particular sports, Nobull positions itself more broadly as a “brand for people who train hard and don’t believe in excuses.”

The Patriots selected Jones with their first-round pick in the 2021 NFL Draft. Although he has impressed teammates and coaches with his poise and work ethic, he’s unlikely to beat Cam Newton for the job as Patriots starting quarterback.

Nevertheless, Jones has seized the mantle as the Patriots’ quarterback of the future, and his and Nobull’s recognition in this region and beyond only will grow as his time in the spotlight nears. 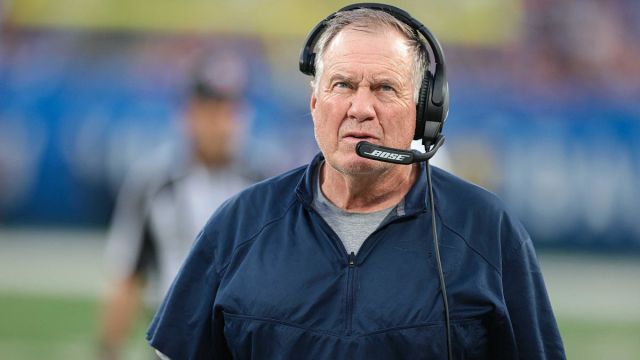 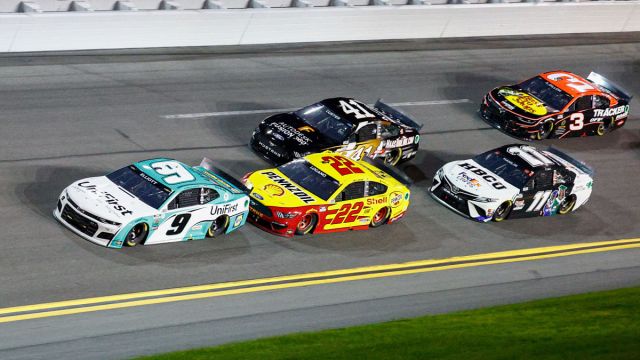