Maybe the end of Evan Fournier in Boston won’t be too bad after all.

The Celtics acquired Fournier at the 2021 trade deadline, and he was a relative non-factor before agreeing to join the New York Knicks months later in free agency.

While new Celtics president of basketball operation Brad Stevens was criticized by some for how things ended with Fournier, it appears he’s making things worthwhile for Boston.

The Celtics and Knicks ended up executing a sign-and-trade for Fournier on Tuesday, with Boston getting cash considerations while the Knicks receive Fournier and two second-round picks.

This is notable because it means the Celtics will get a trade exception for Fournier, which should allow them a little more flexibility to continue retooling the roster as needed. It helps Boston get something out of the loss instead of just losing Fournier for nothing.

Yahoo! Sports’ Keith Smith reported the value of the exception is $17.1 million.

In hindsight, the writing was on the wall to a degree because Fournier joining the Knicks had not been officially announced yet. No matter what, this is looking like something of a win for Stevens because he didn’t have to overpay for Fournier and has landed a trade exception out of the loss. 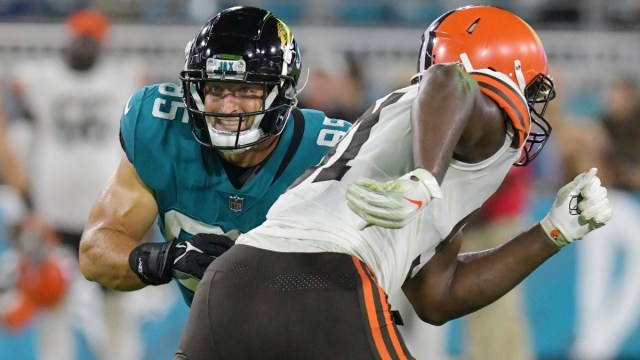 Tim Tebow Shares Message After Getting Cut By Jaguars 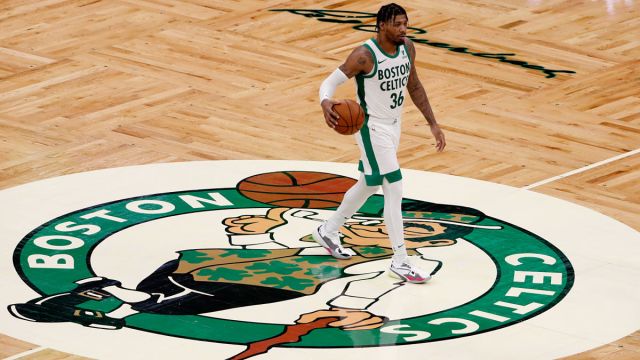 NBA Rumors: Why Marcus Smart Has Felt ‘A Little Stung’ With Celtics