If the Tampa Bay Rays are to make any sort of postseason push, they’ll have to do so without ace Tyler Glasnow.

The 27-year-old on Wednesday underwent successful Tommy John surgery and is expected to be out until the 2023 season, according to Robert Murray of FanSided.

Rays manager Kevin Cash had said Saturday that Glasnow visited a doctor and was expected to have surgery, and the decision was finalized Tuesday, per ESPN.

“I know he wants to be here, I know he wants to be competing, but he’s got a big career ahead of him,” Cash told reporters Tuesday. “Most importantly it’s the clarity and the peace of mind for Tyler to have the procedure, and knowing him, he’ll bust it through the rehab.”

Glasnow, who hits free agency in 2024, had been on the injured list since June 15. Through 14 starts this season, he was 5-2 with a 2.66 ERA. The Rays have largely managed without him, recently taking over first place in the American League East standings with a three-game sweep of the Boston Red Sox.

While the Rays are officially losing the most valuable piece of their rotation, the Red Sox are about to welcome theirs back as Chris Sale readies to return from his own Tommy John procedure, which he had in March 2020.

Things are about to get very interesting in the AL East. 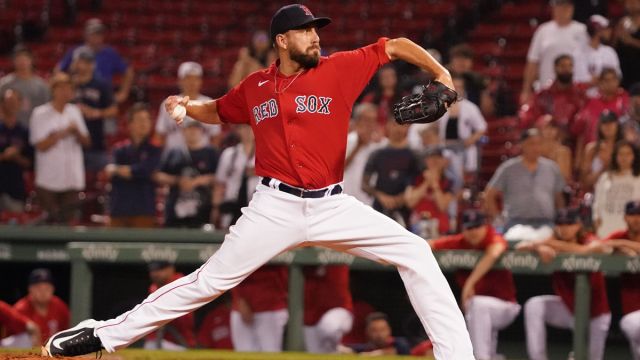 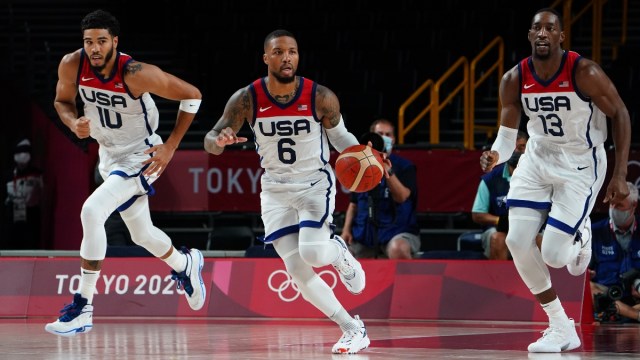